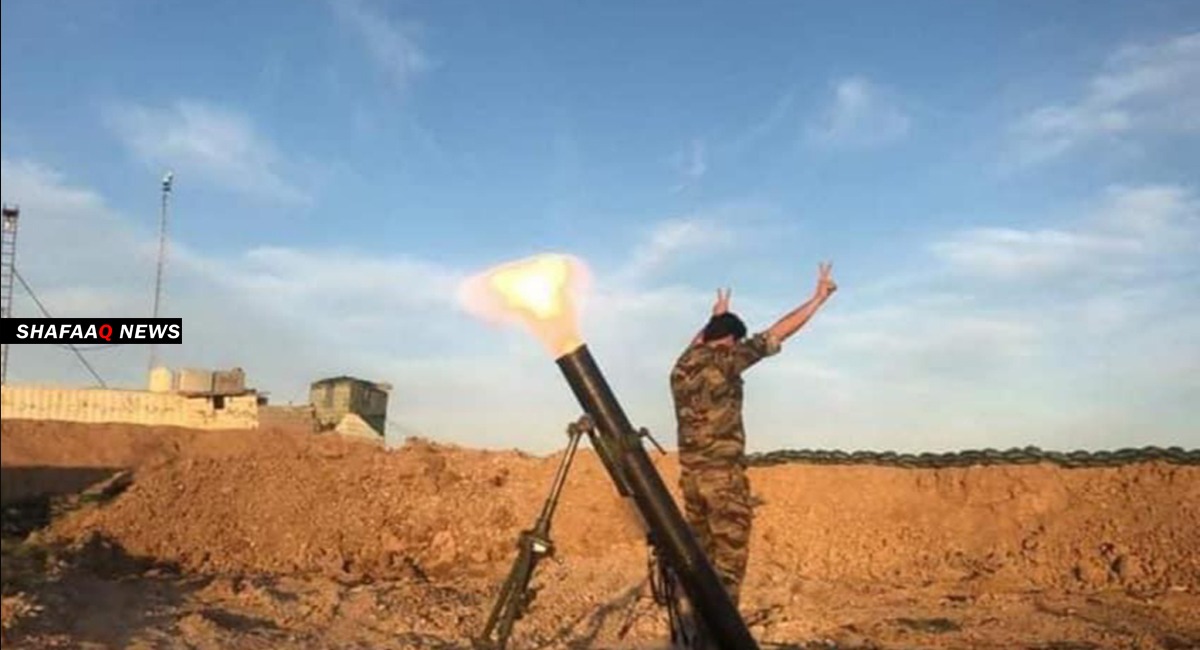 Shafaq News/ A commander of al-Hashd al-Shaabi (Popular Mobilization Forces-PMF) refuted the media reports on a PMF mortar attack on a U.S. base in the eastern countryside of Deir Ezzor in the east of Syria.

"News about PMF members bombing a U.S. base in the eastern countryside of Deir Ezzor are completely untrue. They are rumors that aim to shuffling cards and distortion," PMF commander Qusay al-Anbari, told Shafaq News agency.

"PMF cannot conduct any military operations outside Iraqi territory. Its mission is to secure the Iraqi-Syrian borders," he elaborated, "it is an official force that operates in accordance with the commands of the Commander-in-Chief of the Armed Forces exclusively."

An explosion believed to have been caused by a mortar shell was heard near the Conoco gas field where US forces are located in the Deir Ezzor region of eastern Syria on Saturday night, according to Syrian reports.

Syrian state news agency SANA initially reported the explosion, with local news source Deir Ezzor 24 reporting that the explosion was believed to have been caused by a mortar shell and that sirens were heard in the area.

A US defense official later told Reuters that US forces in the Conoco gas fields in eastern Syria took indirect fire on Saturday, but initial reports did not indicate any casualties or damage.

The incident is the latest attack on US forces in Iraq and Syria.

US diplomats and troops in Iraq and Syria were targeted in three rocket and drone attacks on Wednesday alone, including at least 14 rockets hitting an Iraqi airbase hosting US forces, wounding two American service members.

As there haven't been immediate claims of responsibility for these attacks, analysts believe they were carried out by Iranian-backed militias.

Iraqi militia groups aligned with Iran had vowed to retaliate after US strikes on the Iraqi-Syrian border killed four of their members last month.

Iran has denied supporting attacks on US forces in Iraq and Syria, and condemned US airstrikes on Iranian-backed groups.