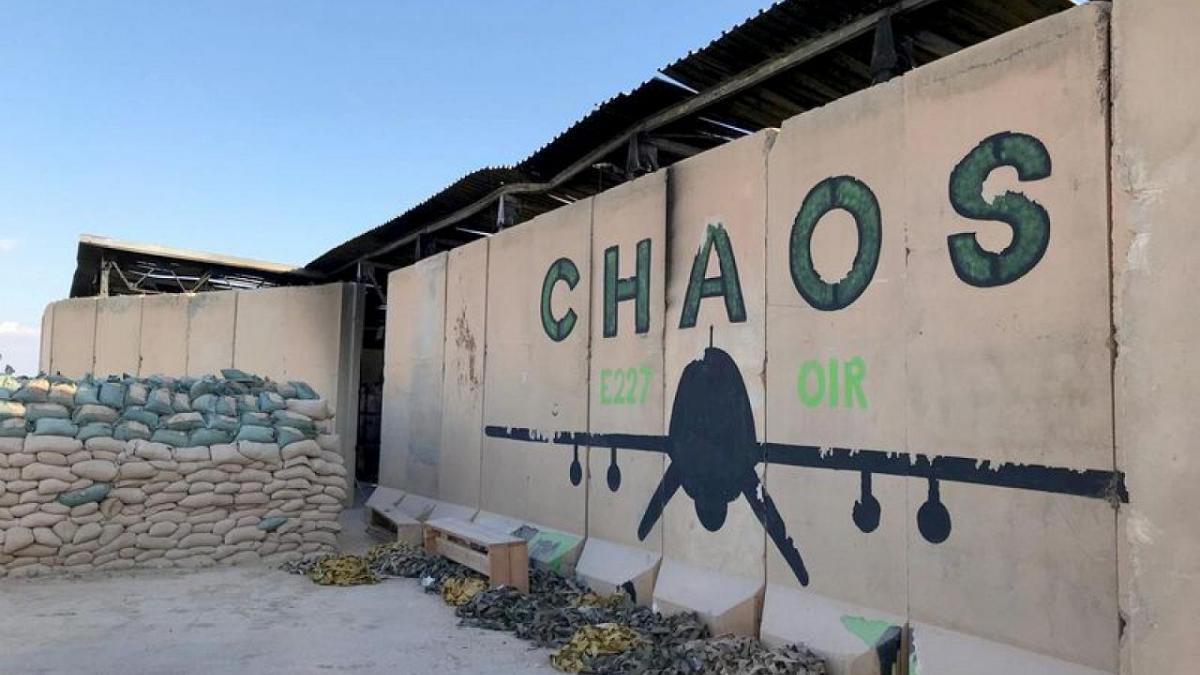 Shafaq News/ Two security sources with direct knowledge of the arrest of the PMF senior commander Qasim Muslih, told Reuters that he was arrested in Baghdad for involvement in several attacks including recent assaults on Ain al-Asad air base, which hosts U.S. and other international forces.

A military statement said Muslih was arrested at dawn and is being questioned by a joint investigative committee about the criminal charges against him.

It did not give further details.

A copy of the arrest warrant issued for Muslih that circulated on social media and was verified by the security sources said that he was arrested under the anti-terrorism law, but did not have further information.

Iraq’s Security Media Cell (SMC) issued a statement on Wednesday on the circumstances of the apprehension of the PMF Operations Commander.

SMC said, "pursuant to a Judicial arrest and inquiry warrant issued in 21/5/2021 in accordance with Article 4/Terrorism, a security force arrested the defendant Qasim Mahmoud Karim Musleh. The inquiries with him are underway by a joint investigative committee in the criminal charges against him."

"The operation is not directed against any military or security party as promoted by some strife purveyors," it added, "all the security and military forces are under the command of the Commander-in-Chief of the Armed Forces."