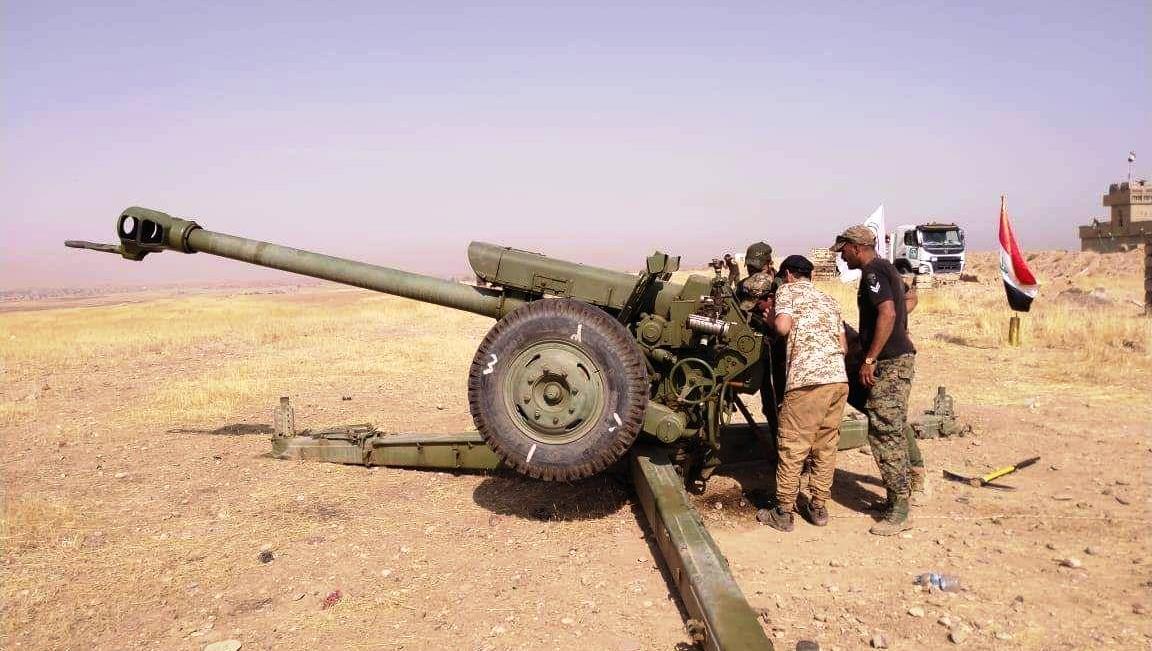 Shafaq News/ Sites of the terrorist organization of ISIS in Zerga, east of Saladin, were heavily bombarded earlier today, Sunday.

The Spokesperson of the northern axis of Al-Hashd al-Shaabi (Popular Mobilization Forces-PMF), Ali al-Husayni, said in a statement to Shafaq News Agency, "the artillery of the north axis bombed multiple sites of ISIS in the outskirts of Zerga, east of Saladin, after information about an infiltration of ISIS operatives into those sites."

Al-Husayni did not have accurate information about the casualties and damages resulting from the attack.