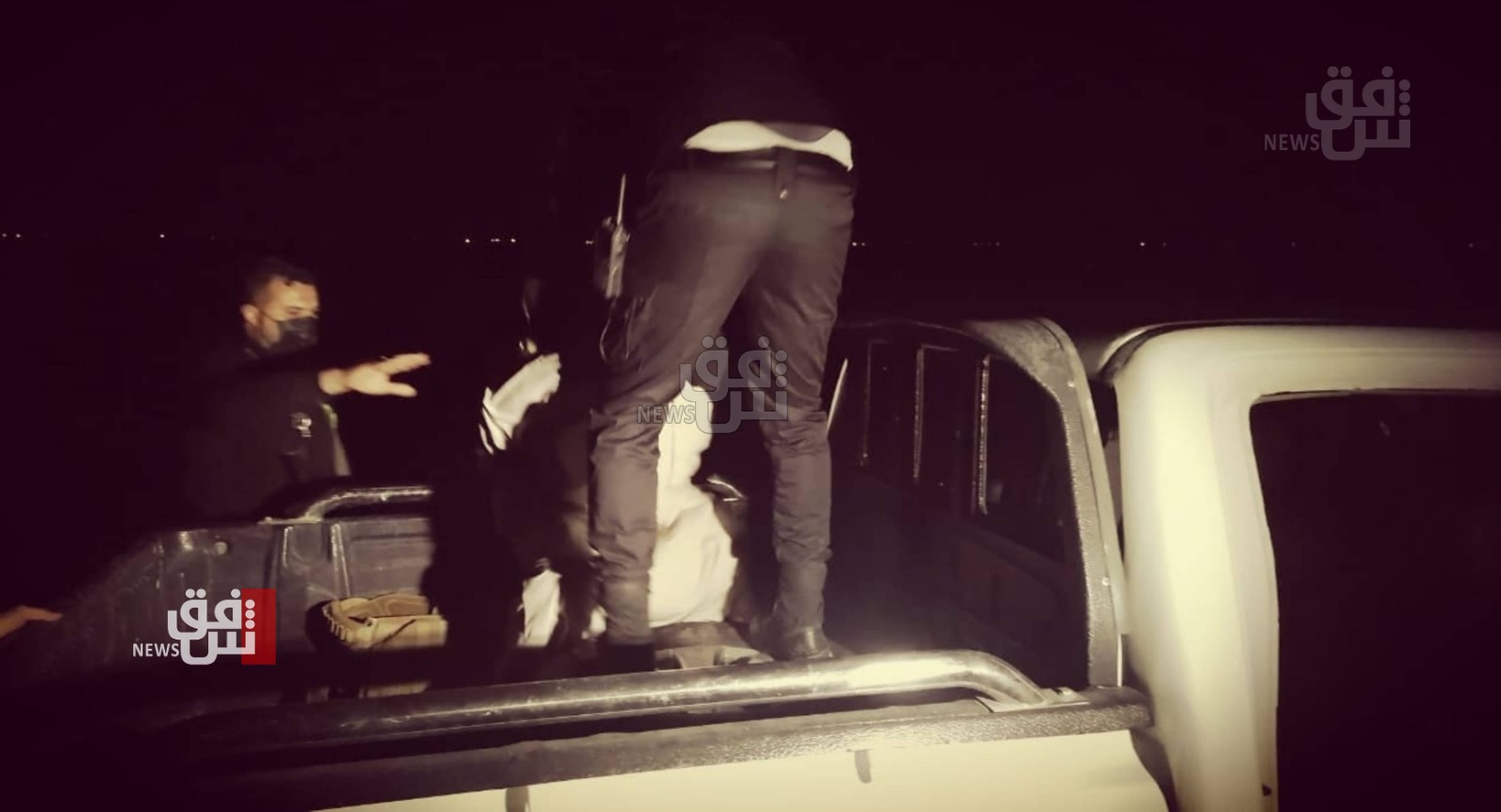 In a statement to Shafaq News Agency, the public relations officer of the PMF's ninth brigade, Abu Hussein al-Janabi, told Shafaq News Agency that "a force from [the ninth] brigade's intelligence managed to capture a commander of an ISIS sleeper cell in the area of Jalam al-Dor at dawn today."

"The arrestee has a record at the security forces database," he said, "his arrest comes as a culmination of intensive surveillance and intelligence work."