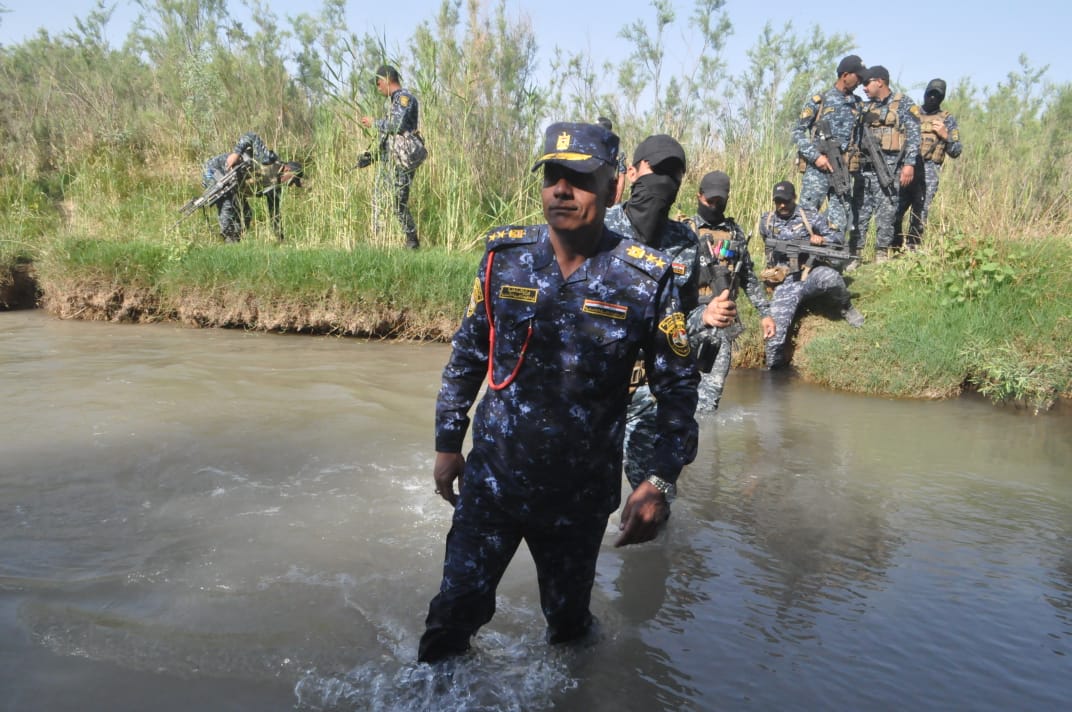 The campaign covered five axes, three of which were operated by the 6th, 31st, and 51st Brigade of PMF, and two by the Saladin police SWAT, according to a statement of PMF.

The statement said that the aim of this campaign is to secure the "loose areas" and curb ISIS attempts to disrupt the security of the safe territories.