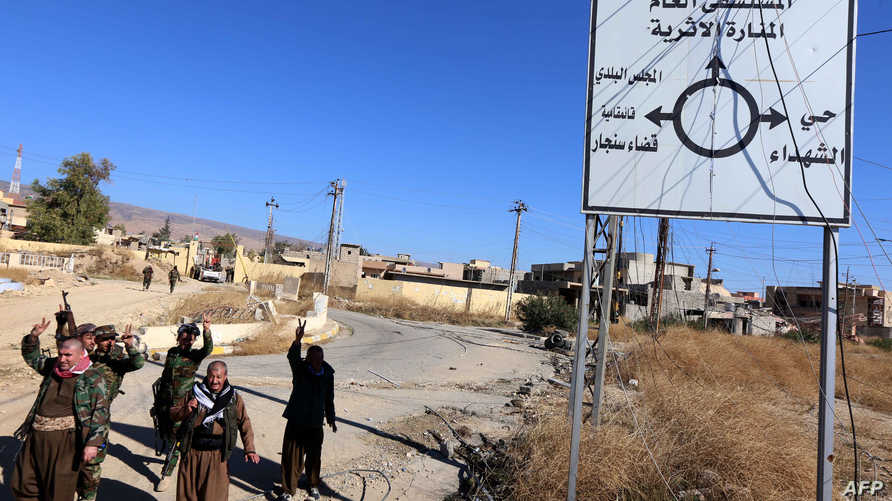 Shafaq News/ A leading figure of the Kurdistan Democratic Party (KDP), Echti Kocher, has warned of the porous borders of Iraq with Syria in the territory of the Kurdistan Workers Party (PKK) and al-Hashd al-Shaabi (Popular Mobilization Forces-PMF).

The KDP official in Sinjar told Shafaq News Agency, "keeping the borders under the authority of the PKK and PMF is a threat to Iraq's national security."

"ISIS militants released by the PKK forces in Syria and Bashar al-Assad's regime enter the Iraqi territories through the Syrian-Iraqi border in Sinjar and its south," he elaborated.

"The PKK forces in Sinjar receive their salaries from the PMF. The forces have allowed the transfer of supplies to Syria and Lebanon."

"The PKK and PMF impede the implementation of the Sinjar Agreement concluded between the Federal Government and the Kurdistan Regional Government to normalize the situation in Sinjar."

Clashes resumed between the PKK and Iraqi army

KDP reveals the most prominent files to discuss with Baghdad