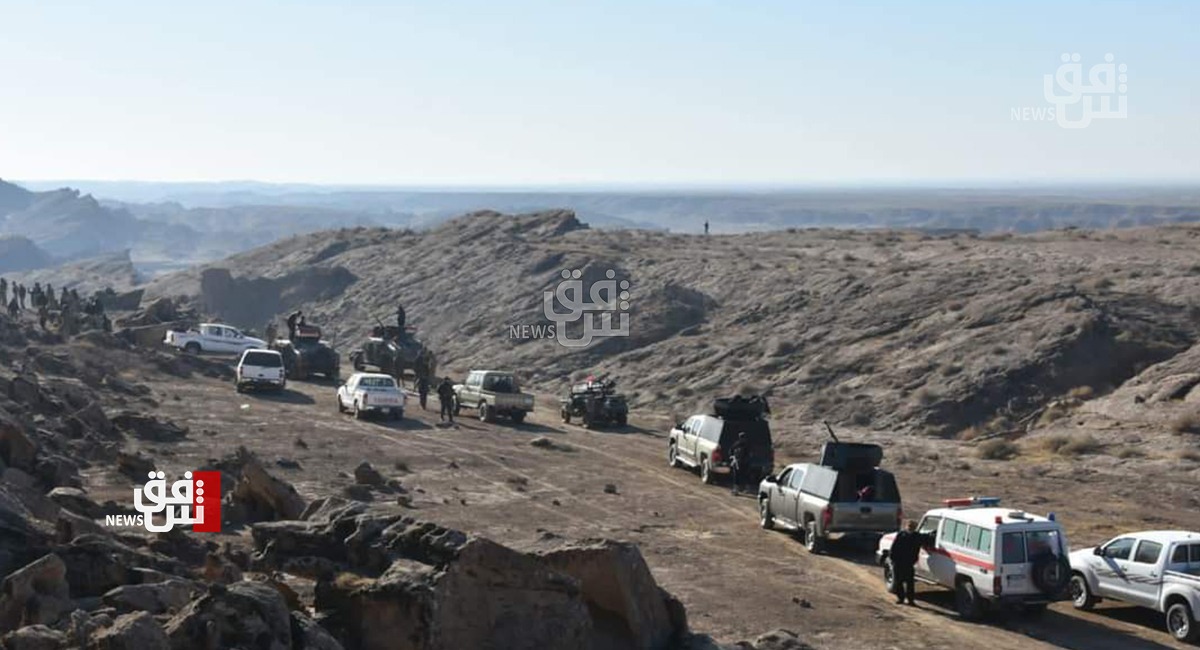 The head of the Command, Khudair al-Matruhi, told Shafaq News agency that intensified security measures have been taken to protect the Iraqi western borders with Syria.

Al-Matruhi referred the new plan's success to the high-level cooperation between the PMF, the Iraqi security forces, and the Peshmerga.

He indicated that the proactive operations contributed to preventing ISIS terrorists from running towards the Hamrin mountains and the areas that suffer from security gaps between Diyala and Saladin.