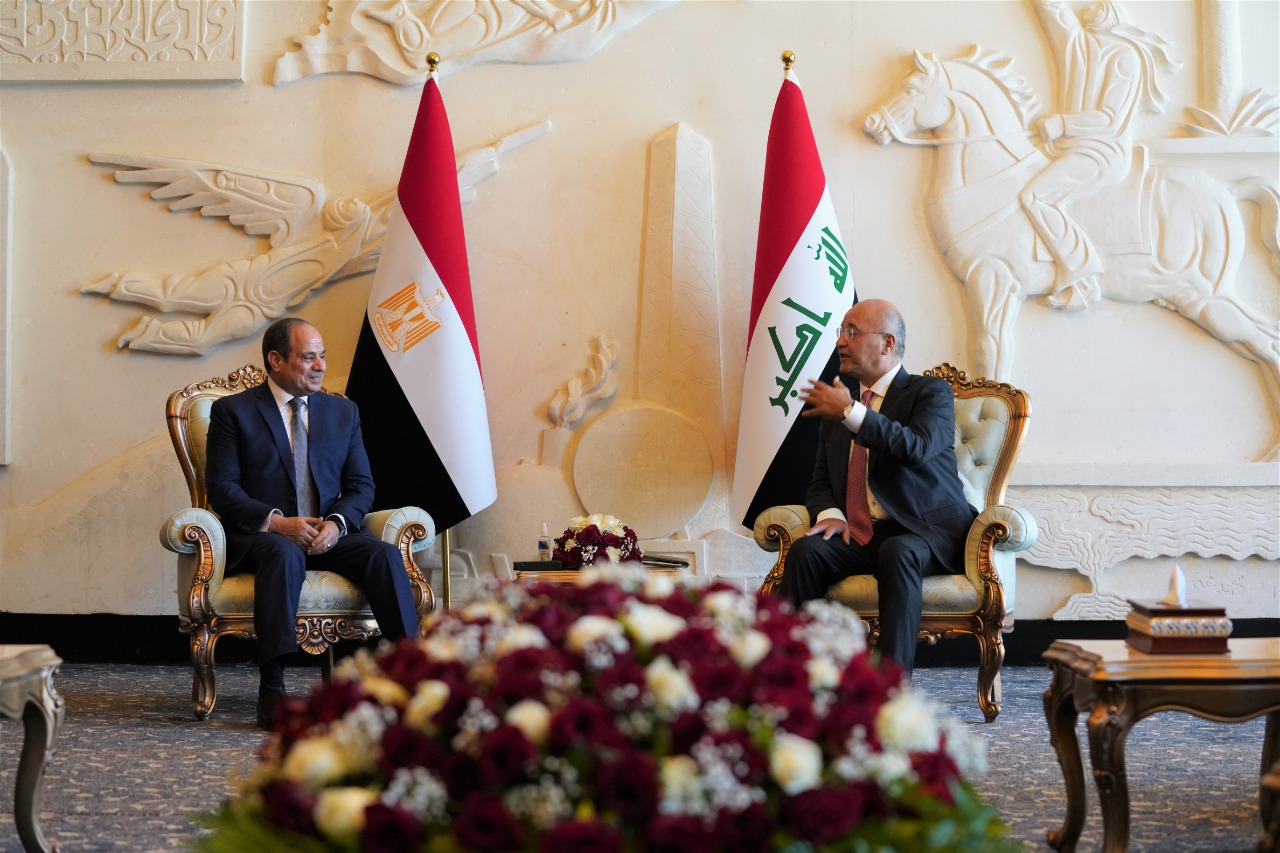 "You are welcome in your Iraq. Together, we build a future that our people deserve according to cooperation and integration between the neighbors, brothers, and friends."

Al-Kadhimi's office discloses the details of his talks with Rouhani

Al-Kadhimi: our victory is a victory of humanity in front of brutality