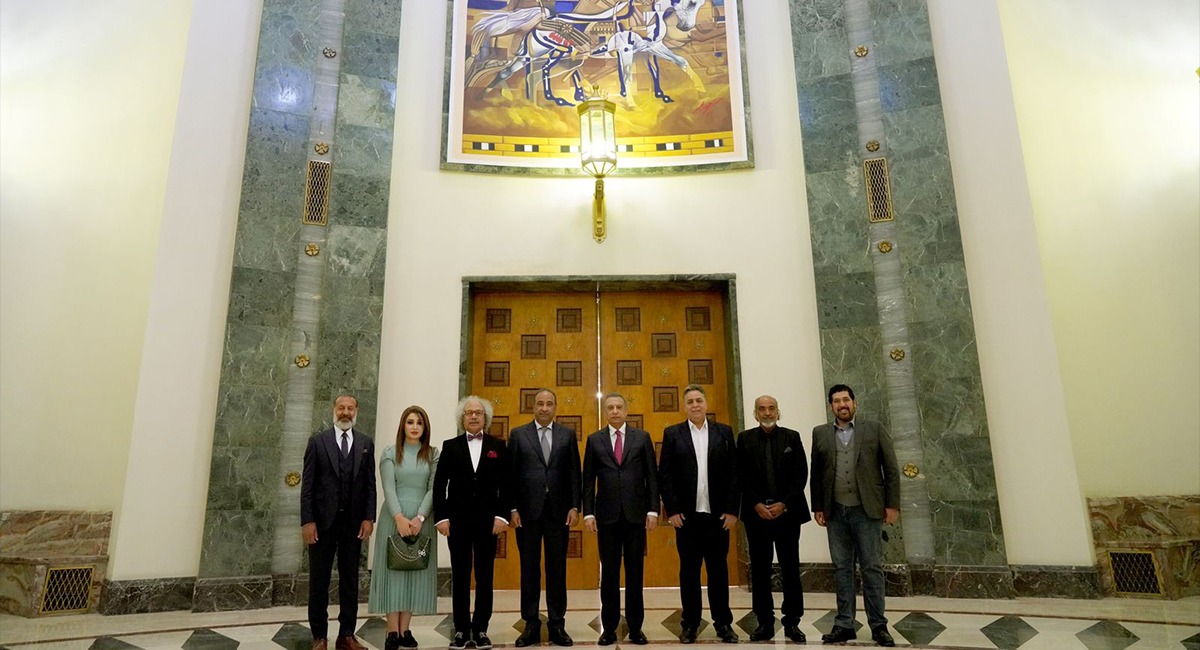 Shafaq News / Iraqi Prime Minister Mustafa al-Kadhimi revealed today that arts and culture will have a share in the 2022 Budget law.

PM al-Kadhimi's office said in a statement that the latter received today a delegation of Iraqi artists, to discuss the problems that artists face in the country, in addition to the obstacles hindering artistic production.

Al-Kadhimi stressed, during the meeting, that the government supports the Iraqi Cinema and Theater Foundation, noting that the arts culture field will have a share in the 2022 Budget law.

A number of Iraqi artists and actors demonstrated in front of the Green Zone, Baghdad, protesting the government's intention of shutting down the Cinema and Theater Foundation, under the pretext that it is a "loss-making enterprise".