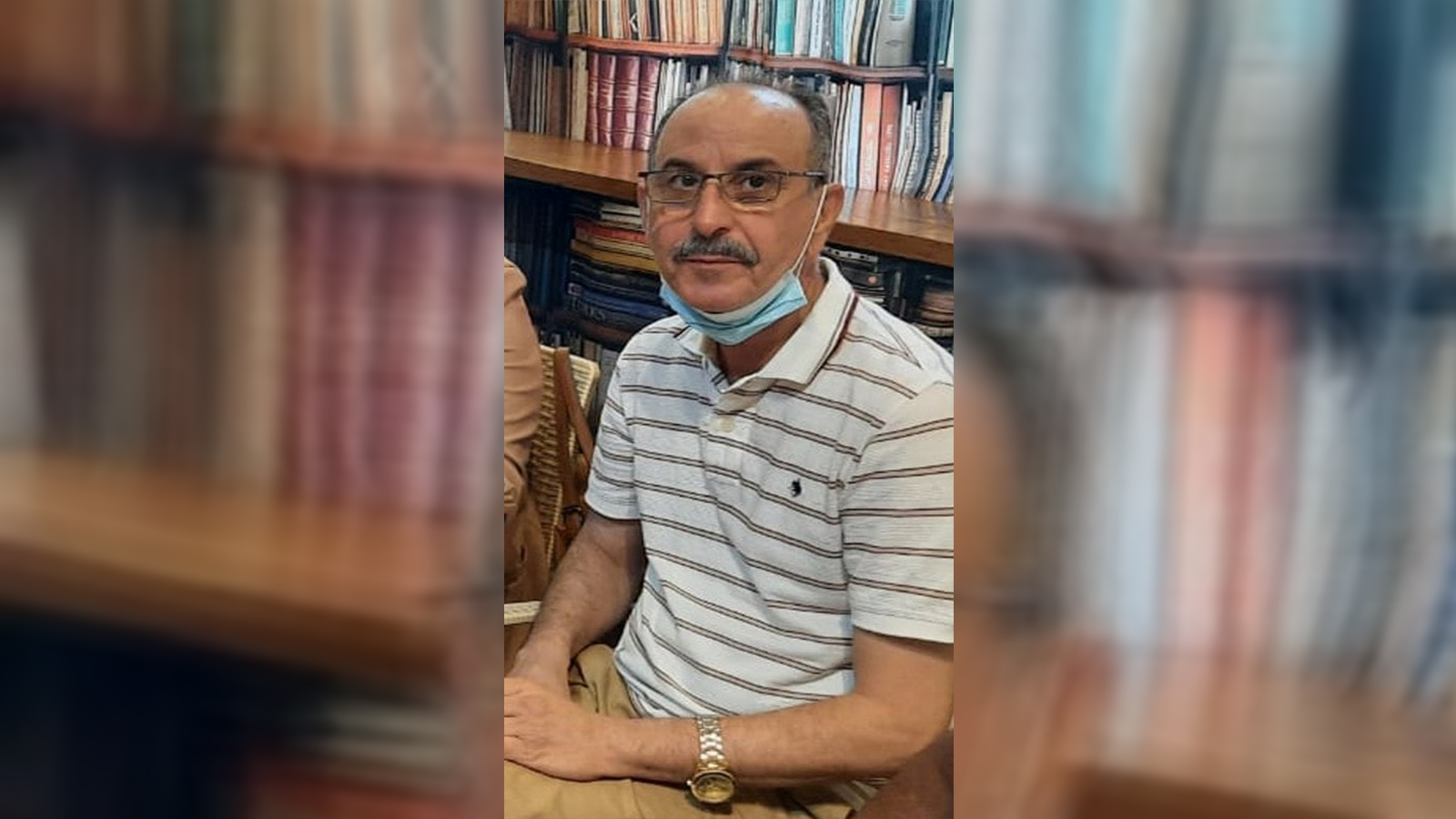 A document issued by the office of MP Haidar al-Salami, addressed to PM al-Kadhimi said that the last time the journalist was seen is when he was covering the demonstrations of the Coordination Framework's supporters following the legislative elections, near the Green Zone, Baghdad.

The message noted that the PMF and the security forces in charge did not issue any statement or clarification regarding the incident.

"Since you are the Commander-in-Chief of the Armed Forces per Article 78 of the Iraqi Constitution for the year 2005, and since al-Hashd al-Shaabi is linked to the Commander-in-Chief of the Armed Forces following Article A of al-Hashd al-Shaabi Authority Law No.40 of 2016, we request your direct intervention to reveal journalist Bassem al-Za'ak's fate, who disappeared 6 months ago."

For his part, the Prime Minister's office sent a message to the head of al-Hashd al-Shaabi's authority, requesting a clarification about the incident.