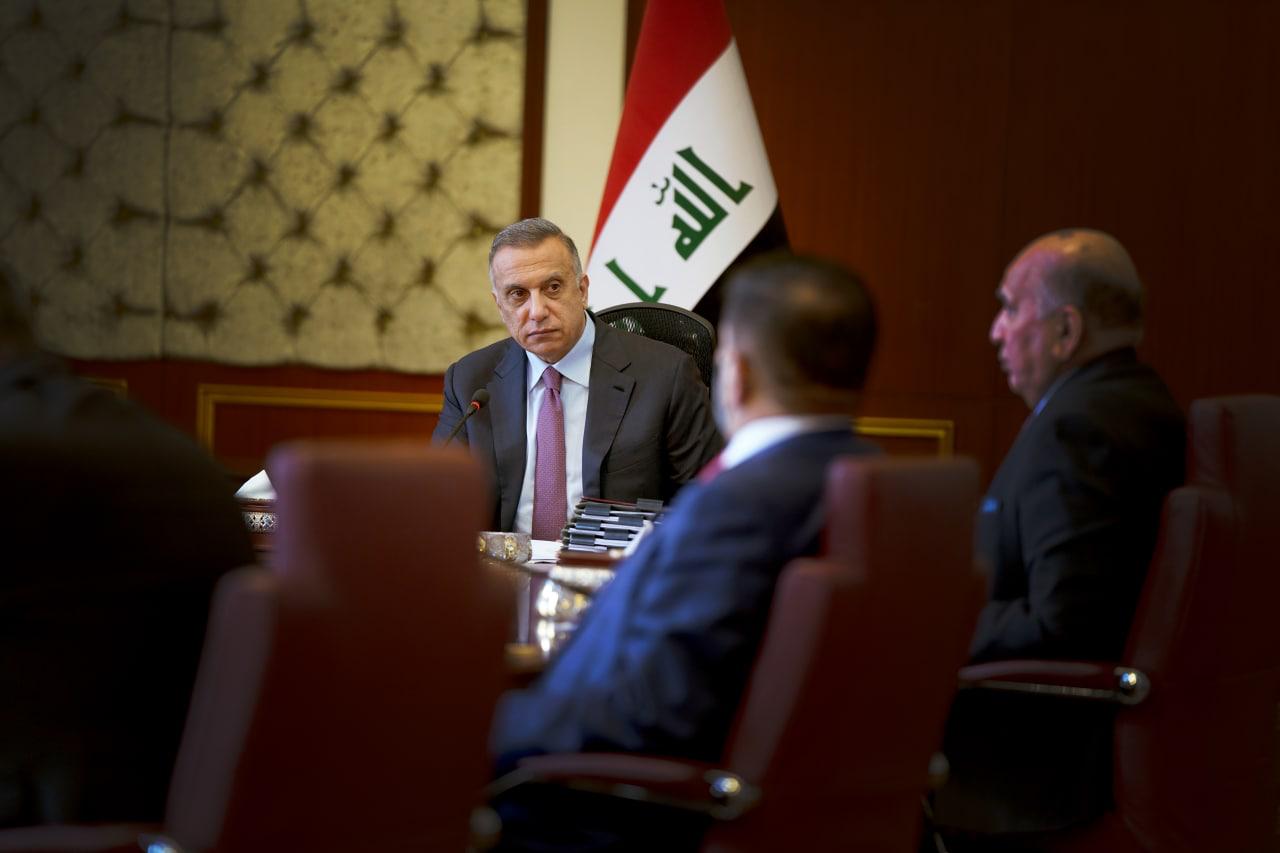 Shafaq News/ The Iraqi Prime Minister, Mustafa al-Kadhimi, instructed today, Saturday, instructed opening an investigation into the incidents that took place during the protests in the south of the Iraqi capital, Baghdad.

A source told Shafaq News Agency that the Commander-in-Chief of the Armed Forces, PM Mustafa al-Kadhimi, ordered opening an investigation into the deeds of Baghdad demonstrations in which a citizen was killed, and scores were injured.