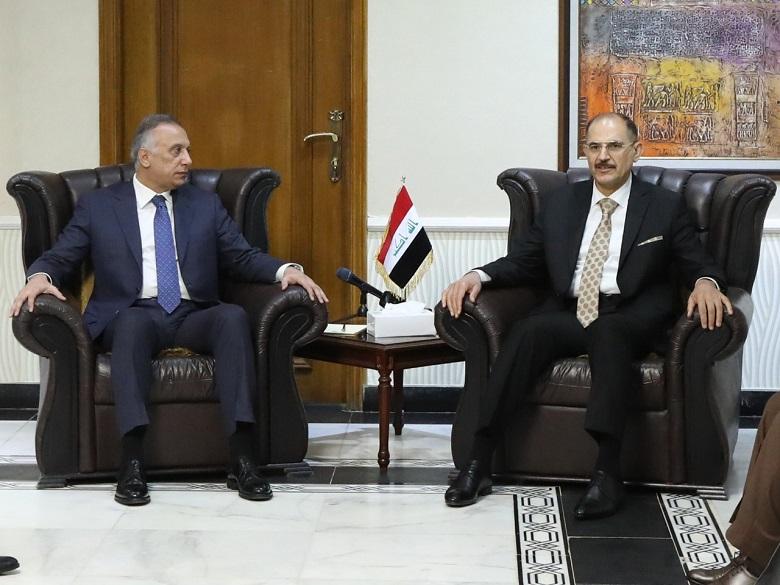 PM al-Kadhimi congratulated the President, Vice President, and the court members for taking over their position, according to a press release of the Supreme Judicial Council.

Another press release of the Council said that its chair Judge Faiq Zeidan hosted PM al-Kadhimi as they discussed the common efforts to combat crime and corruption.