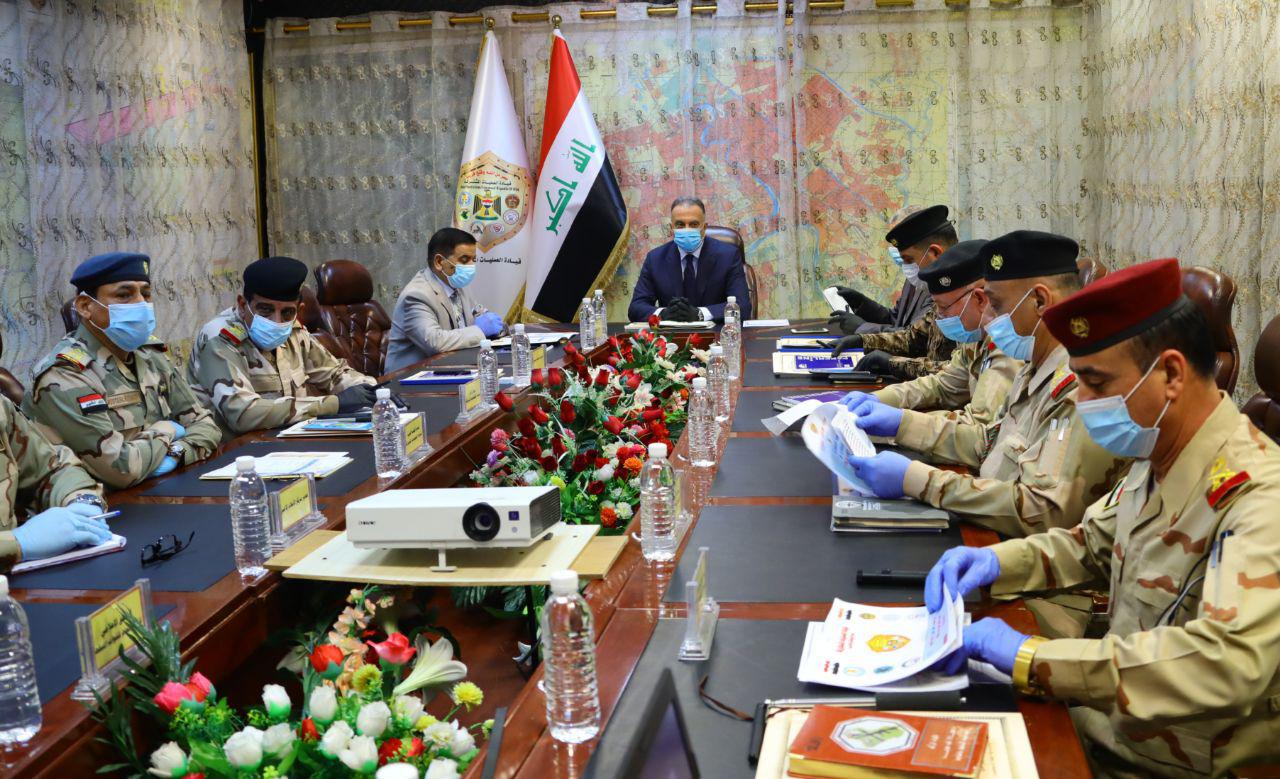 A breif statement by PM al-Kadhimi's office said, "the meeting is held in the wake of the Sadr City explosion."

The death toll from the bomb attack that took place in the east of Baghdad on Monday, has risen to 35, a security source said, with 57 injured at least.