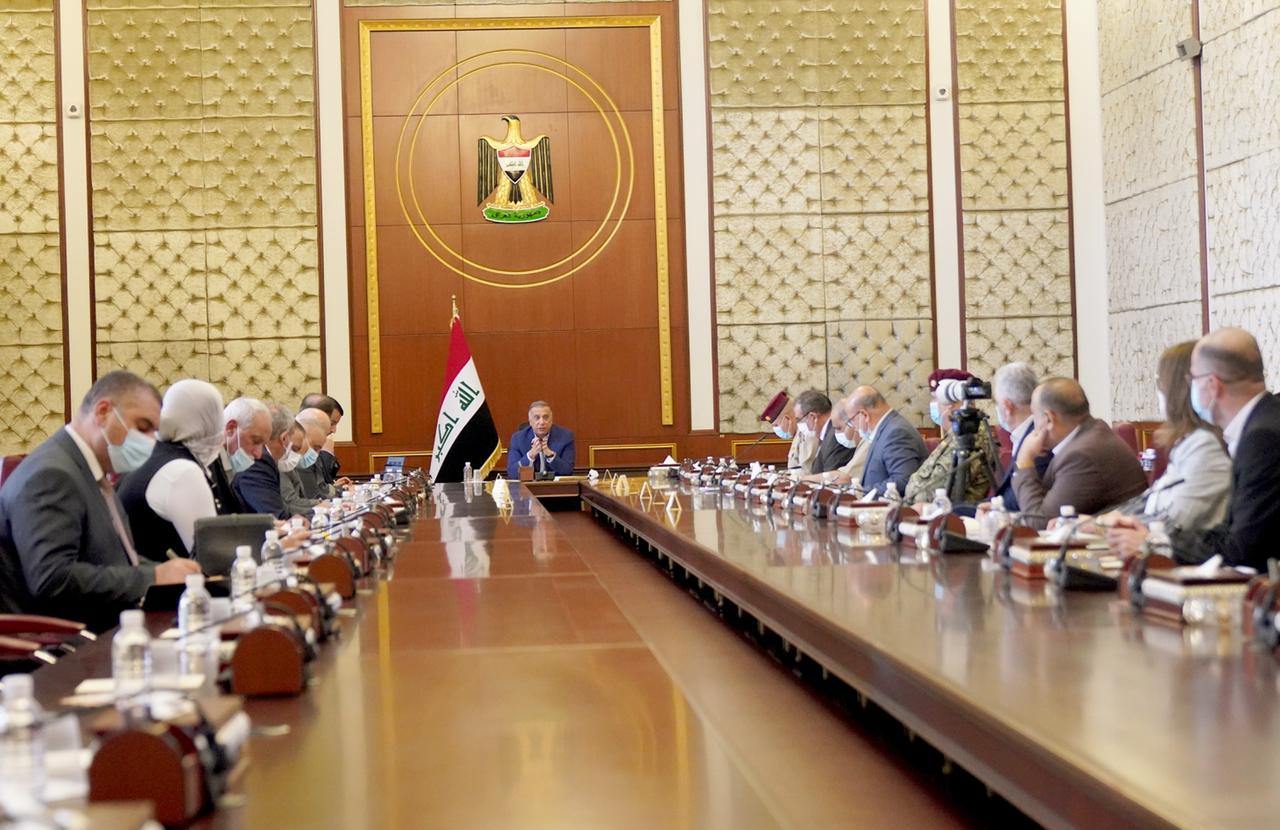 Shafaq News/ The Iraqi Prime Minister, Mustafa al-Kadhimi, headed today, Saturday, a meeting of the Emergency Crisis Cell he announced yesterday to address the issue of power shortage in the country.

According to a readout issued by al-Kahdimi’s office, the meeting was attended by the Ministry of Electricity’s team in charge of the investigation in the power outage that struck the country at Friday’s dawn, shortly after reaching unprecedented rates of power production recently.

The meeting dicussed the necessary measures to ensure the non-recurrence of the incident, ways to secure power services to the citizens, and installing additional production units.

The Prime Minister isntructed the Ministries, and the Ministry of Finance in particular, to facilitate to eliminate the hurdles hampering the Ministry of Electricity’s efforts and devising an emergency plan to address the issue without disrupting the services provided to the citizens.

The Joint Operations Command presented a report on its measures to protect the power transmission towers from terrorism and vandalism.

The meeting came up with a list of decrees to provide innate solutions to the problem:

1- to address the issue of low voltage in the southern governorates, it is necessary to supply capacity through the interconnection lines with the Iranian side (a quick solution for the current summer).

2- The general companies for the transmission shall carry out continuous thermal examination of the 400 kv ultra-high pressure lines.

4- Immediately directing the transmission companies to install expansions on the power units (132 kv) for the stations to raise the voltage levels.

5- Obliging distribution departments in the governorates to improve the capacity of their networks.

6- Obliging Siemens to adjust the frequency values of its units operating above the O/F frequency to 52:50 HZ, similar to GE units.