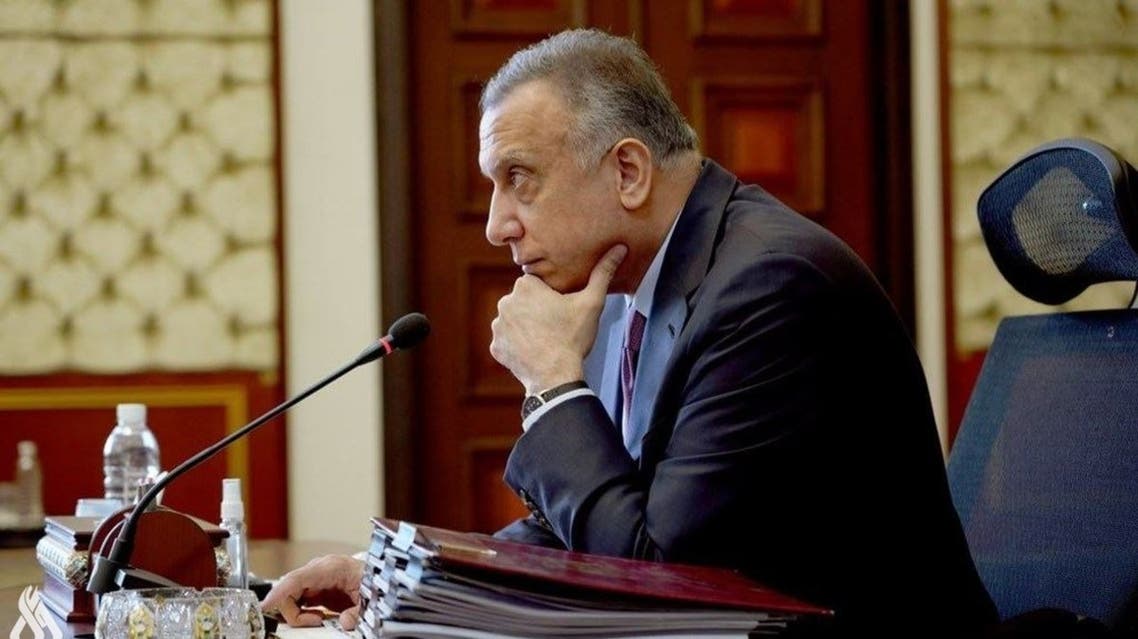 Al-Kadhimi tweeted, "I appreciate and respect the court ruling against the criminal who murdered Abeer Saleem, the Karbala Municipality Director.

An impartial judiciary is the guarantor of equality, justice, and the people’s trust in the state."

The Criminal Court of Karbala sentenced the citizen who killed the head of Karbala Municipality, Abeer al-Khafaji, to death, a source revealed on Sunday.

The source told Shafaq News Agency the court convened this morning to reach a ruling in the case of the assassination of al-Khafaji.

Al-Khafaji succumbed to the wounds he sustained after being cold-bloodedly shot, along with two other municipality employees, by a man who built an establishment on state-owned land without authorization.

Al-Khafaji was overlooking a campaign to remove the violations to Karbala's urban planning when the crime took place.

His assassination unfolded to a governorate-wide campaign to complete this conquest and remove unauthorized establishments from the state lands per orders by PM Mustafa al-Kadhimi himself.