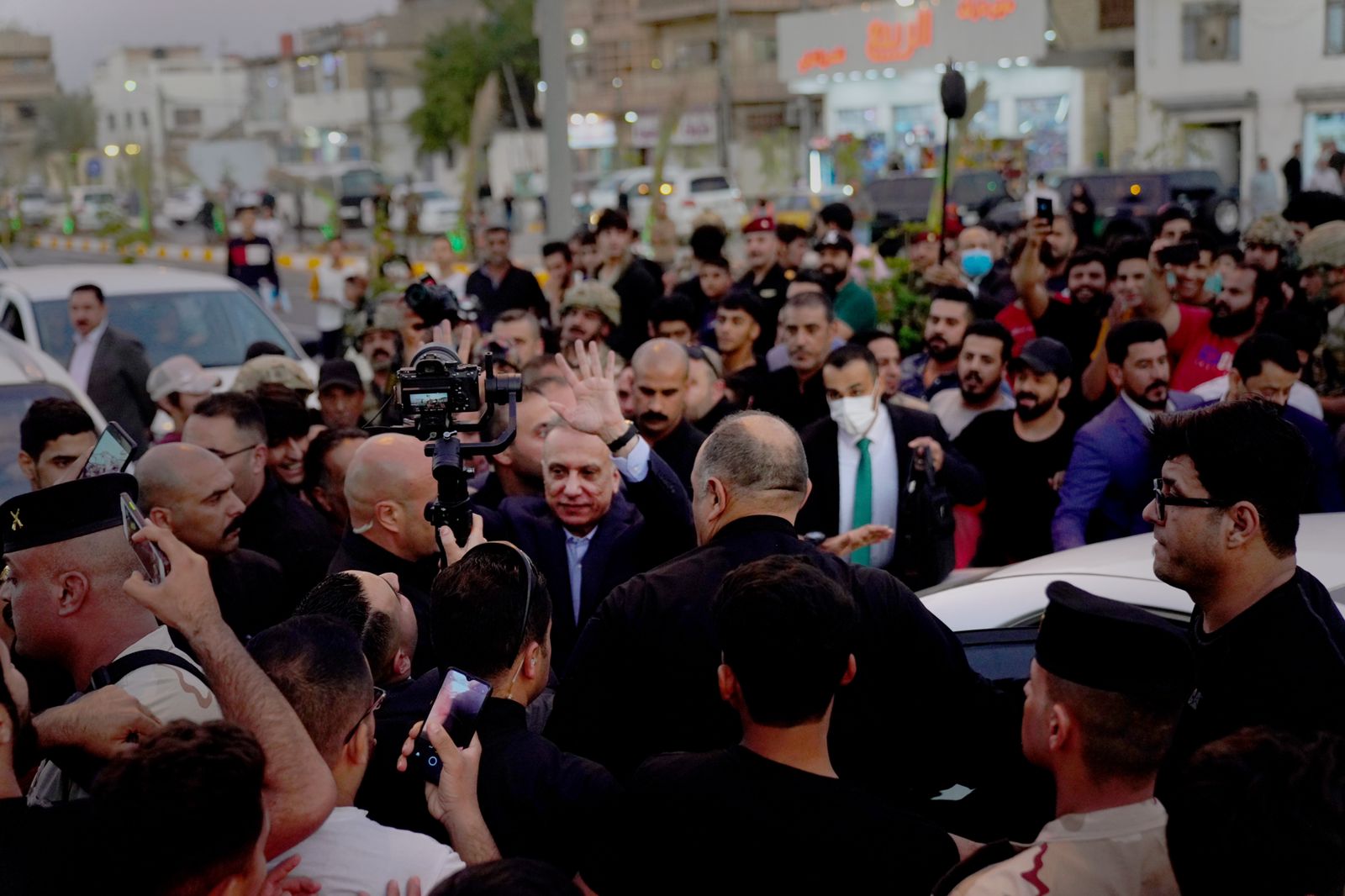 A statement by Al-Kadhimi's office said that the latter was briefed on the rehabilitation process that Baghdad Municipality is responsible for.

The Prime Minister called for launching a reconstruction campaign in the City, to be a starting point to construct the rest of Baghdad and other governorates.