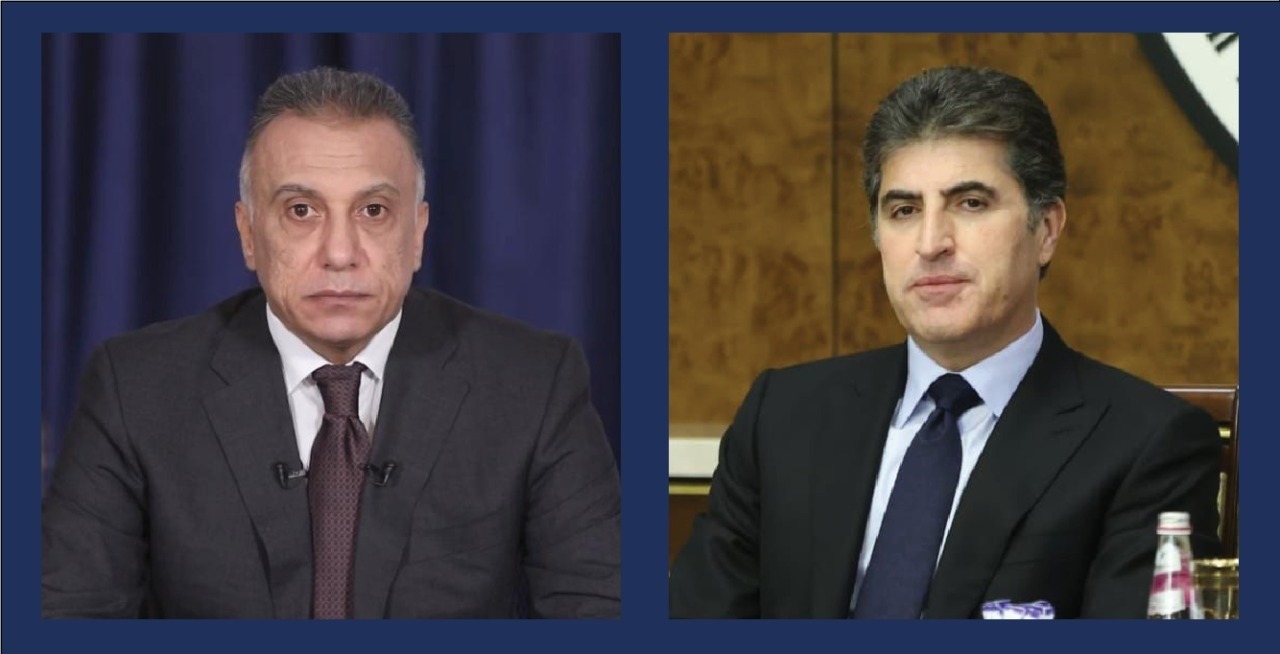 PM al-Kadhimi expressed his support for all the efforts of the Peshmarga forces to confront terrorism, and fully endorsed the complete coordination among the Iraqi armed forces including the Peshmarga, the Army and the security forces, particularly in areas where there is a security vacuum between the two sides.

The Prime Minister reiterated the need to start off the joint commissions for coordination between the Iraqi Army and the Peshmarga forces to fight and eliminate the remnants of ISIS terrorists who pose threats to Iraq and the entire region.