PM Kadhimi: we dealt wisely with those who tried to drag the country into certainty 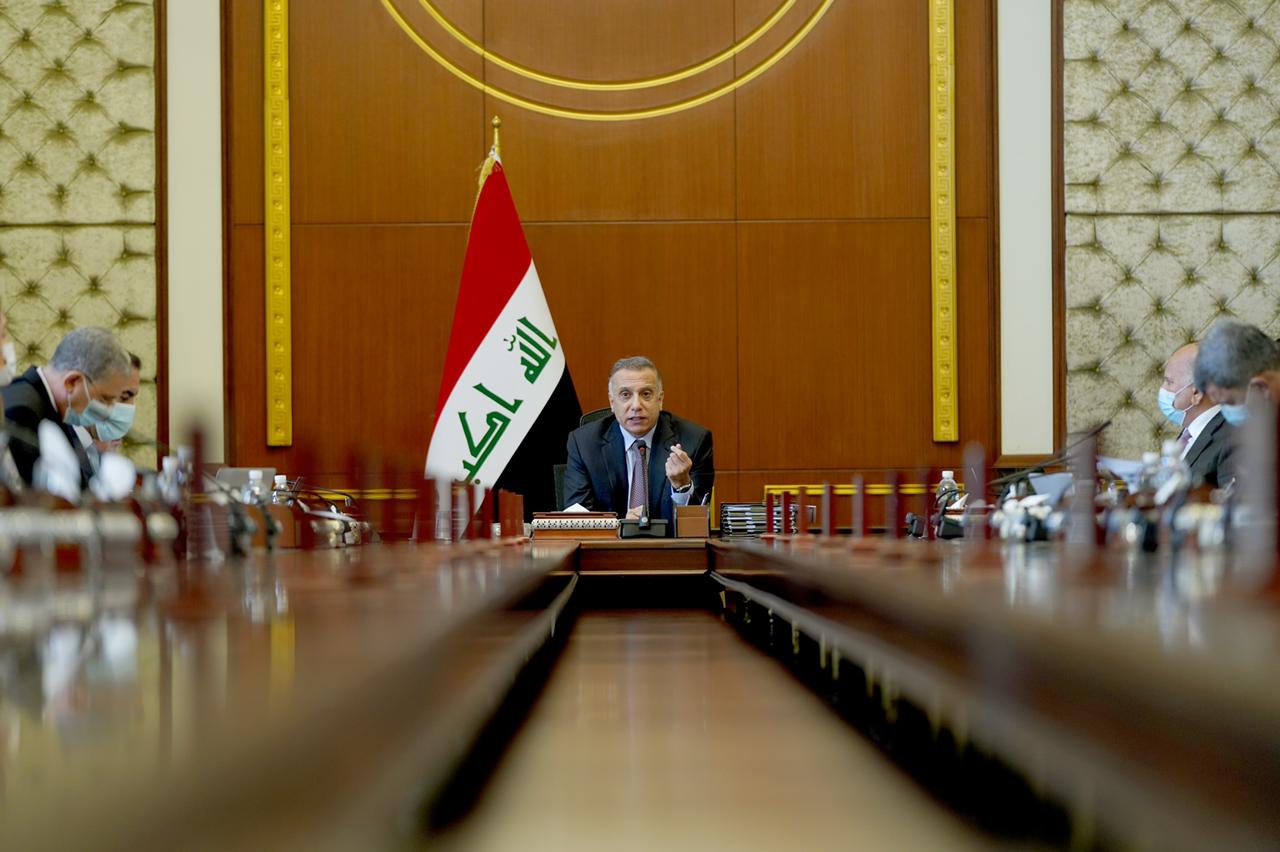 Shafaq News/ The Commander-in-Chief of the Armed Forces, PM Mustafa Al-Kadhimi, pummeled on Tuesday those who tried to drag Iraq into "uncertainty" in reference to the tension that rose in Baghdad after the apprehension of a PMF leader.

Al-Kadhimi said in a speech during the cabinet session, "a difficult year has passed on this government, permeated by many challenges. We were able to overcome some of them, and we are working hard to overcome other challenges."

And he added, "The past week witnessed events that were dealt with wisely. Some tried to drag us into uncertainty, but we worked per the principle of preserving the supreme interest of the country and protect our people," adding, "We have proven the reason of state and law enforcement mechanisms in accordance with constitutional foundations."

"This government had the will to make decisions and the courage to reform and combat corruption, despite the lack of political support and effective tools in the ministries."