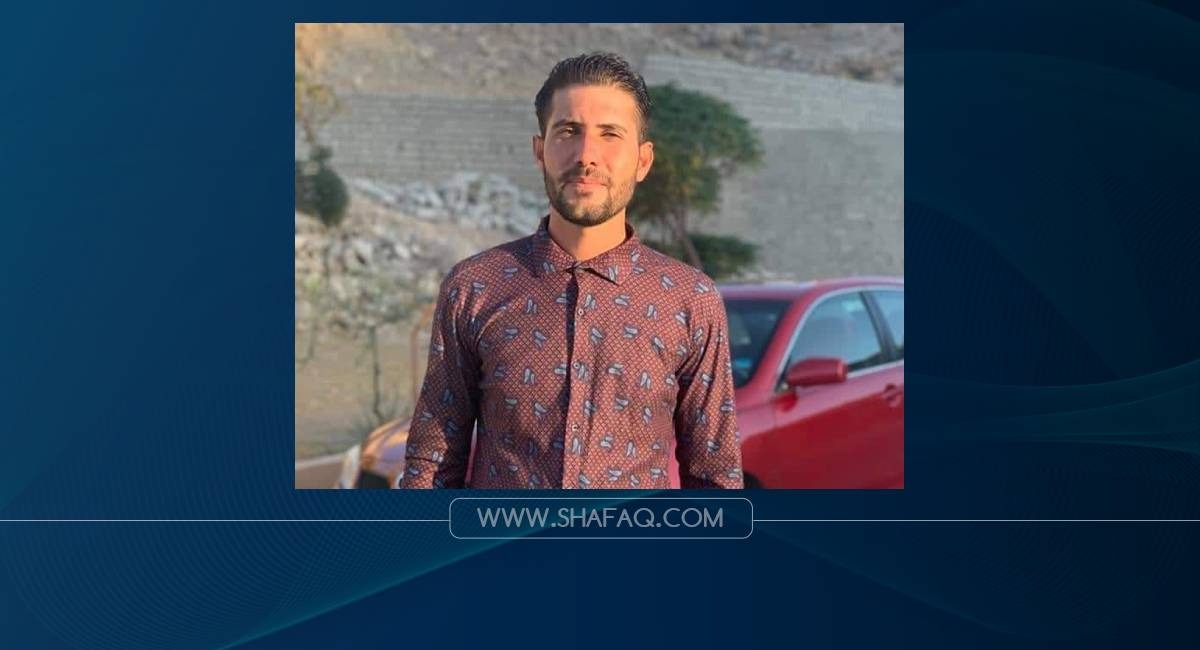 A security source told Shafaq News Agency, "The young man, 25, is Tahseen Saleh Qaso; he was kidnapped in an area controlled by the YBŞ on Friday morning."

The source added, "His father, who accompanied him, visited the PKK headquarters demanding the release of his son, who was still kidnapped about 24 hours ago, but to no avail."

It is worth noting that in 2020, The Iraqi government had reached a deal with the Kurdistan Regional Government (KRG) over the governance and security of Sinjar.

The deal ends the authority of intruding groups. It also ordered all armed factions to be deported outside the borders of Sinjar, including PKK.