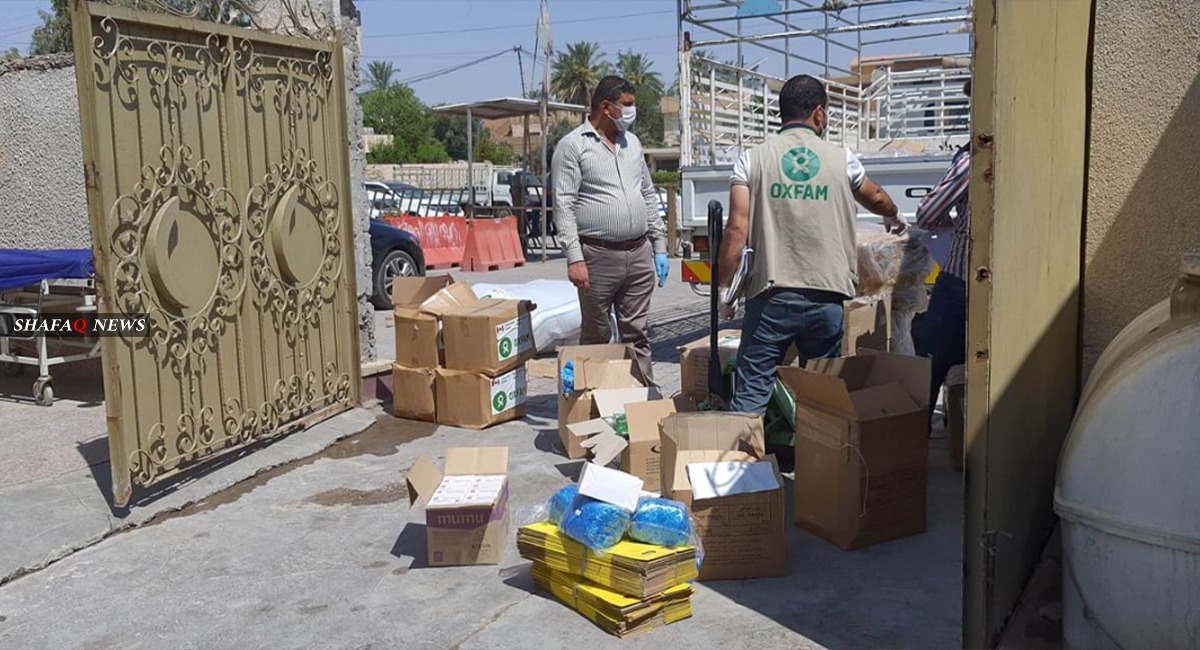 Shafaq News / Miqdadiyah District deputy commissioner, Hatem Abdul Jawad Al-Tamimi, announced on Friday that all necessary measures have been completed to launch livelihood support programs set by Oxfam, for the previously displaced residents of areas north of the district.

Al-Tamimi told Shafaq News agency, "Oxfam has completed the examination in the regions north of Miqdadiyah, to engage them with livelihood programs, workshops and small projects that include supporting shop owners with financial sums, organizing educational courses for the maintenance of mobile devices and air-conditioning devices, in addition to sewing courses."

He added, "Those who are included and beneficiaries of the programs will undergo intensive development courses, as well as health and social awareness projects to restore social stability to the liberated areas."

"The programs will contribute to improving the standard of living and overcome the living and humanitarian problems the violence and displacement resulted in", Al-Tamimi explained.

ISIS invasion of the regions north of Miqdadiyah has caused the displacement of the residents of tens of villages, 80% of them have returned.

Tens of humanitarian and international organizations have been present in Diyala since the fall of Saddam’s regime, carrying out relief missions and limited projects.