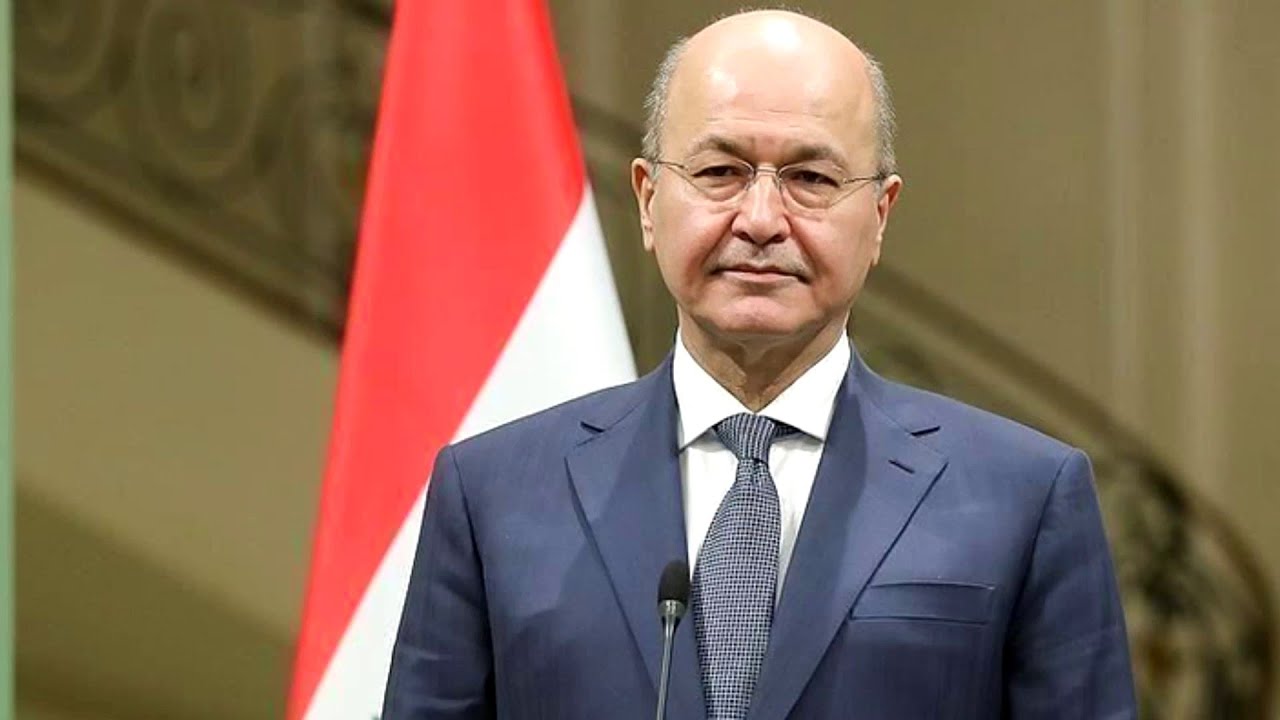 Shafaq News/ The Iraqi President, Barham Salih, said that the security forces could defeat the remaining terrorist groups in Iraq.

At the annual conference to combat violence against women, Salih said that the remnants of terrorism should not have a place in the future of Iraq, stressing the need for "this land to be a hell for those who want to harm the people and the security forces."

“Our security forces, of their various formations, including the Army, the Popular Mobilization Forces, and the Peshmerga, can combat the remnants of ISIS, which seeks to destabilize security and stability in some areas and cities.” He added.

The Iraqi President stressed that the security forces that defeated terrorism are certainly capable of defeating its remnants.