Only the elections decides who nominates the PM, Sadrist MP says 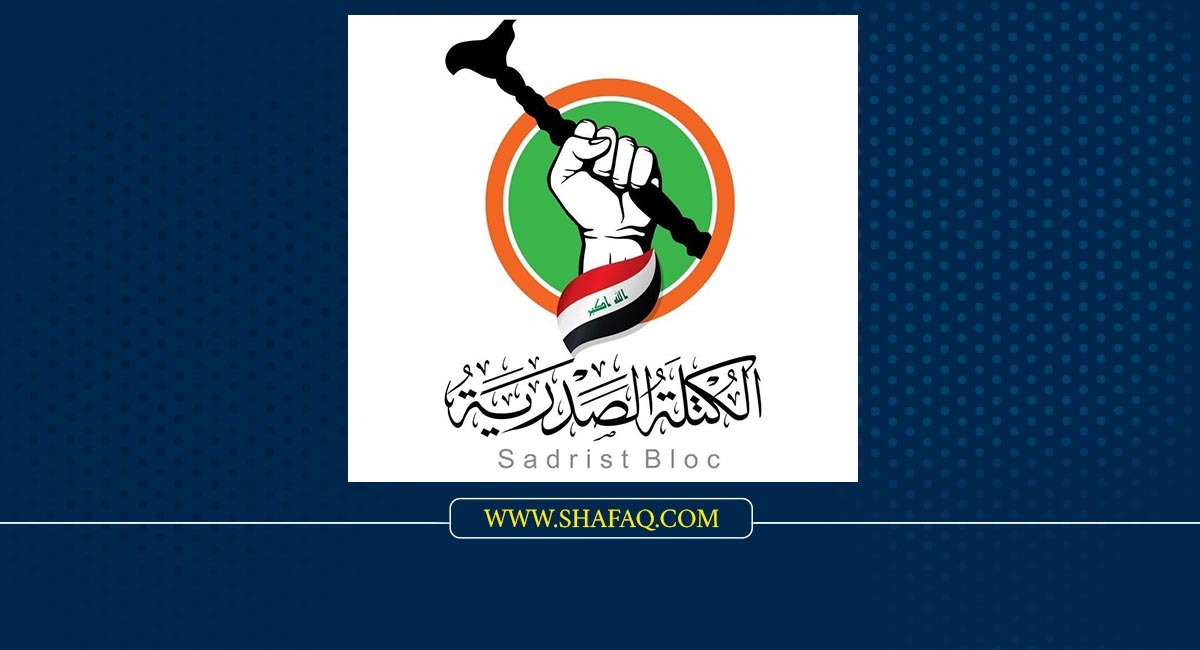 Shafaq News/ MP of Sairoon, Riad al-Masoudi, said that it is too early to decide which bloc will nominate the Prime Minister, stressing that any speculations before the elections are useless.

Al-Masoudi said in a statement to Shafaq News Agency, "talking about the party that will choose the Prime Minister is premature since it is directly linked to the Parliamentary seats the bloc will get, whether Sadrist or not."

"The number of seats in the campus that determines who has the right to nominate, choose, and support the next Prime Minister," the  Sadrist MP said.

"Any talks about choosing the Prime Minister without knowing the elections' results and the seats that every bloc will get are useless."

The Sadrist movement, and its leader Muqtada al-Sadr, are bidding on obtaining a majority in the upcoming elections. The movement announced recently the roster od the candidates running for the elections under the Sadrist umbrella.