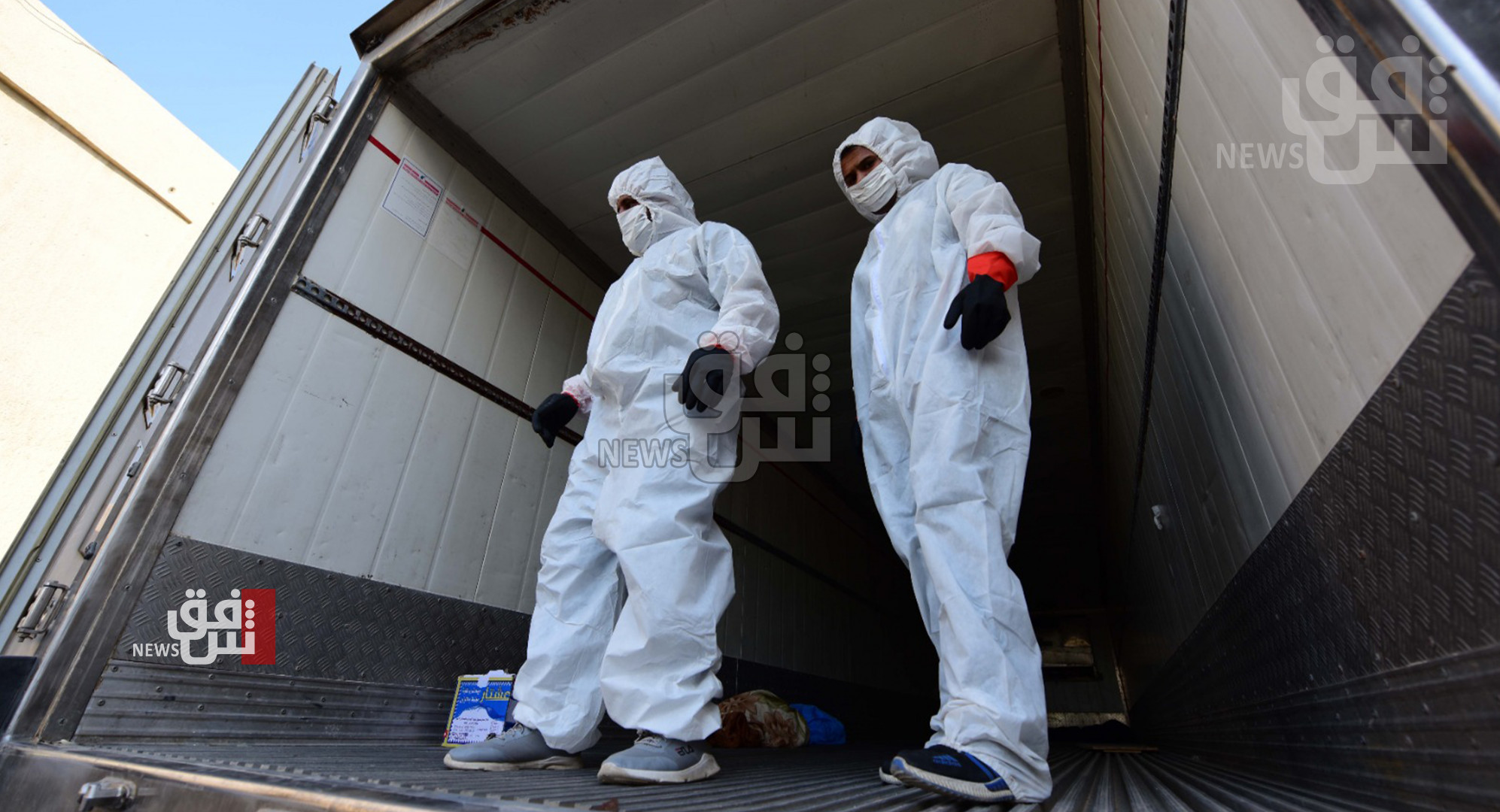 Shafaq News/ "Our World in Data" interactive charts reflected the large disparity between many countries in vaccination campaigns.

According to the site's data, some countries have not been able to vaccinate more than one person out of every 100 with a single dose, including Haiti, South Sudan, Turkmenistan, Algeria, Mali, Benin, Burkina Faso, Chad, Madagascar, and Syria, Papua New Guinea, Iraq, and Yemen.

The numbers were shocking in the Democratic Republic of the Congo, especially since the authorities were not able to vaccinate more than 0.09% of the population with one dose, while none of the citizens received a second dose.

These data appear at a time when experts warn that low vaccination turnout contributes to creating a safe environment for the virus to mutate and spread new variants that may be more deadly.