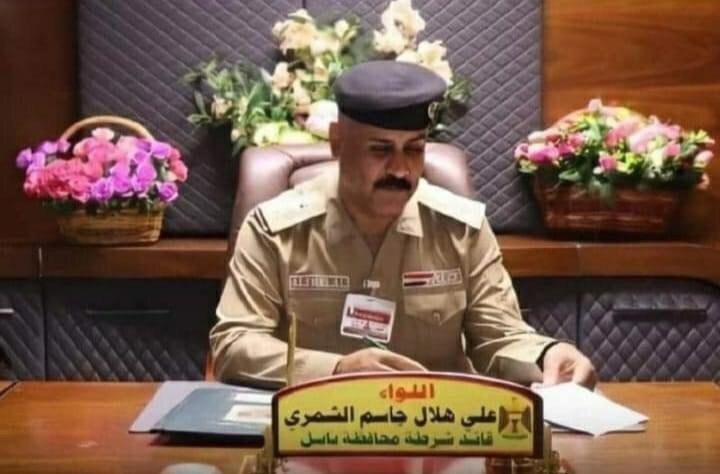 It is noteworthy that many Iraqi military and security officials, in addition to political figures, were diagnosed with COVID-19, some of them passed away after losing the battle against the virus.