One soldier injures in an ISIS attack 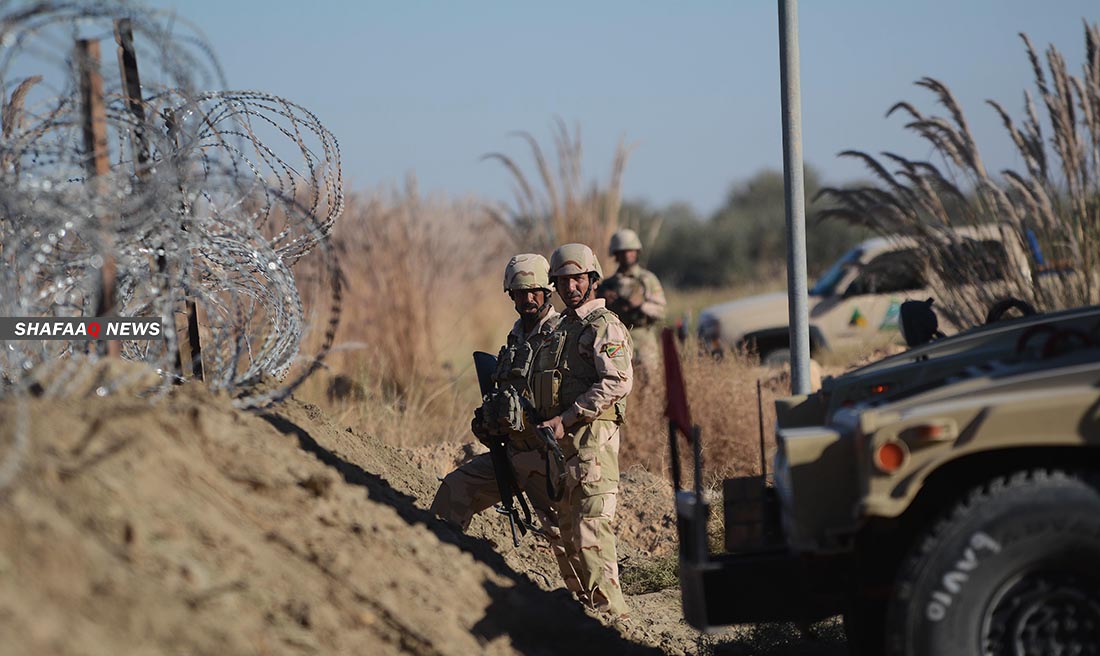 Shafaq News / A local official in Diyala said today, Monday, that an Iraqi soldier injured in an attack that targeted an Iraqi army military post on the outskirts of Al-Azim district.

The director of Al-Azim, Abdul-Jabbar Al-Obeidi, told Shafaq News agency that ISIS militants attacked an army point in the village of Al-Khulafa, southwest of Al-Azim resulting in a one wounded soldier.

He added that the terrorists tried to target agricultural pumps and an electrical transformer near the military point, but the army forces forced them to leave.

During the past months, Al-Azim district has witnessed a series of ISIS attacks from the border areas with Saladin, which are still securely lost between the Diyala and Samarra operations commanders.