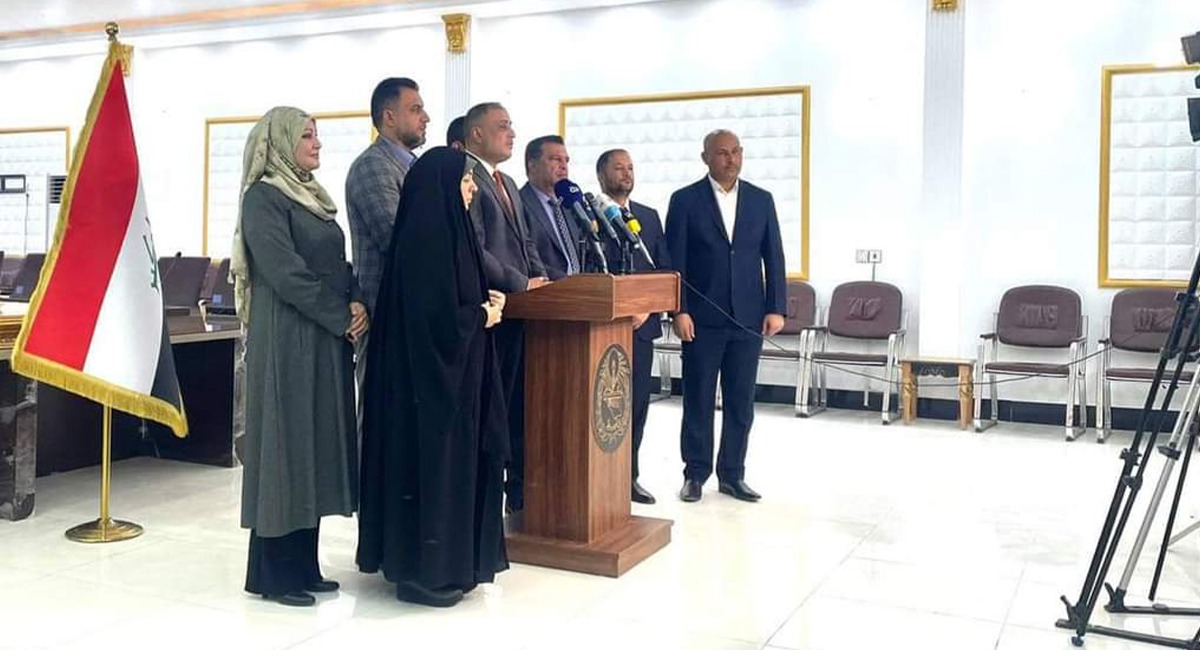 Shafaq News/ The independent assembly of Wasit people in Wasit Governorate announced that its parliamentary bloc, consisting of one Parliamentary seat, has joined the Sadrist bloc.

Shafaq News Agency's reporter indicated that the Wasit People's Gathering bloc, led by the current governor, Muhammad al-Mayahi, announced in a press conference this afternoon that it had joined the Sadrist bloc.

He indicated that the bloc won one parliamentary seat in the recent parliamentary elections, noting that the number of Sadrist bloc seats in Wasit became six instead of five.

The Sadrist bloc topped the results of the elections that took place last October, with 73 seats.