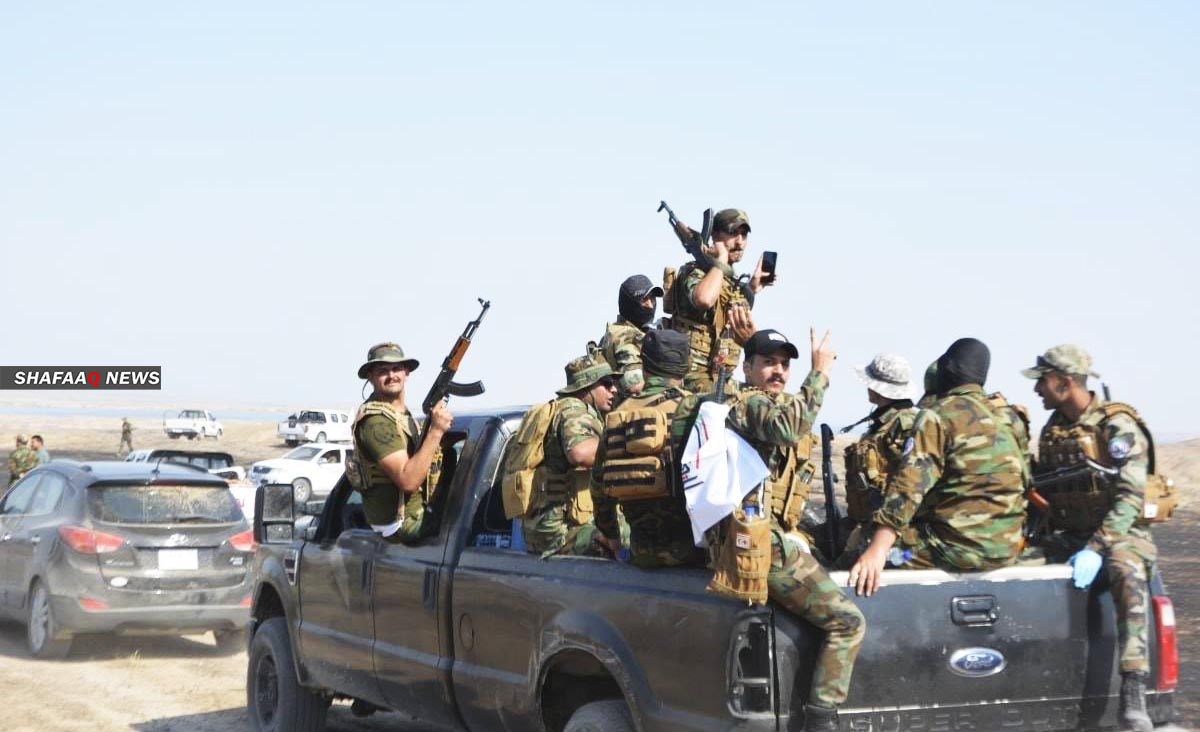 Shafaq News / A security source in Diyala reported on Wednesday that two members of Al-Hashd were killed and wounded in an ISIS attack on the outskirts of Al-Azim district, 60 km north of Baqubah.

The leader of Al-Hashd , Muhammad Ibrahim Dhaifan, told Shafaq News agency that ISIS militants attacked a checkpoint in Al-Wehdah village; 3 km north of Al-Azim, killing one member and wounding another.

He added that ISIS members destroyed water pumps and electrical transformers during the attack, pointing out that the clashes were still continuing and that reinforcements from Al-Hashd rushed to the scene.

Al-Azim is witnessing constant attacks and exposures to ISIS due to its proximity to terrorist strongholds in the borders of Saladin, which are still free of security presence and are considered a center and starting point for attacks by armed organizations.