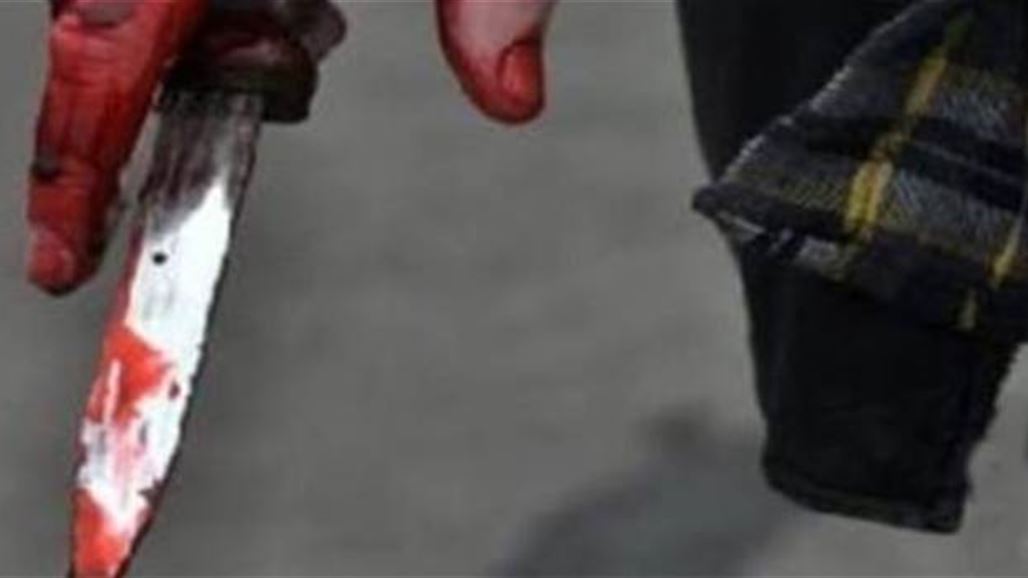 Shafaq News / a security source reported that two people were killed and wounded in Nasiriyah, the capital of Dhi Qar Governorate.

The source told Shafaq News Agency that a cousins gathering turned into a violent fight with white weapons, that took the life of a 19-years old boy, noting that another person was seriously wounded after being stabbed by a knife.

The source added that a security force cordoned off the accident scene, pointing out that preliminary investigations showed a previous dispute between the two parties.

Shortly after his inauguration, al-Khafaji stokes the demonstrators' resentment