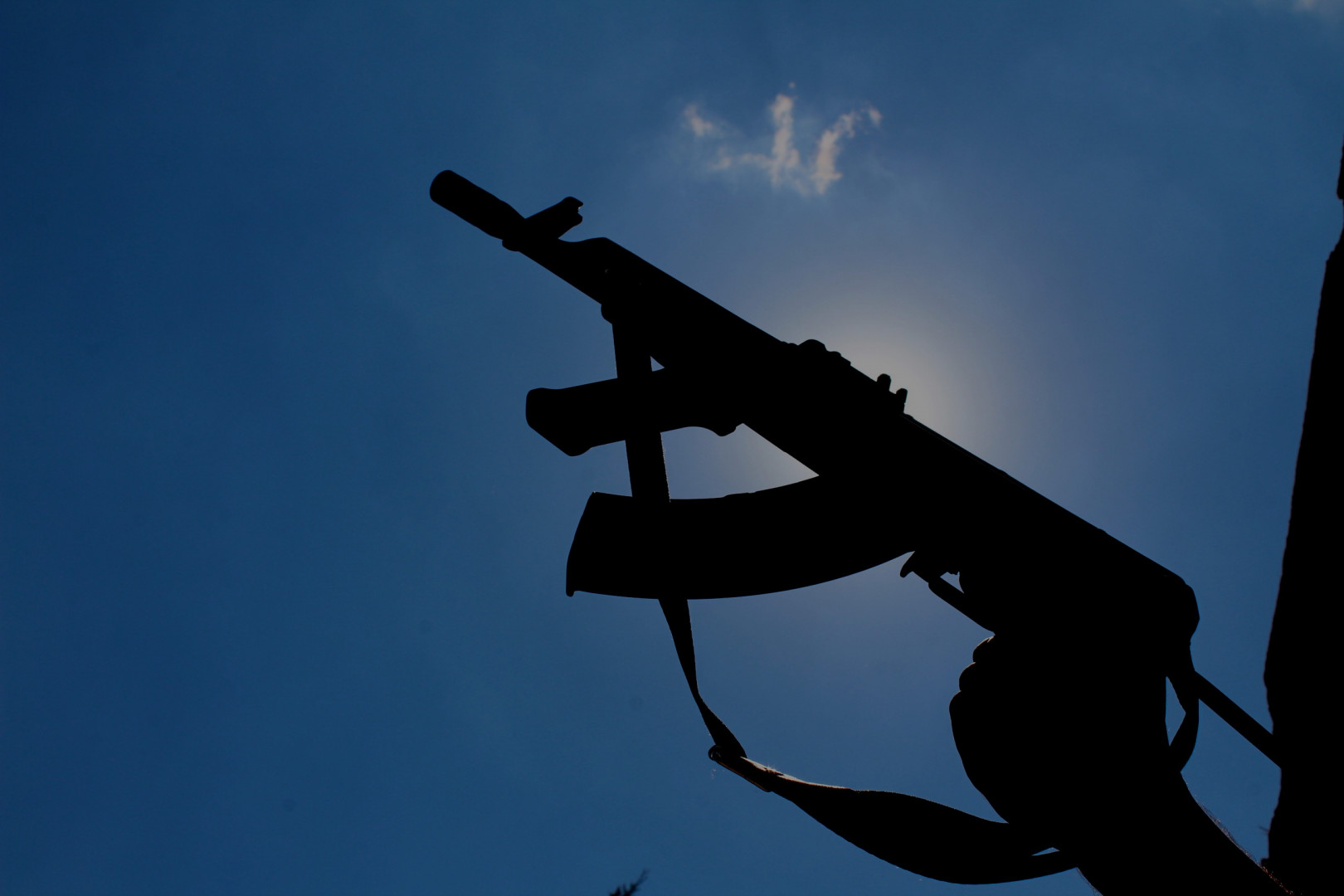 Shafaq News/ A security source in Dhi Qar reported today that two people were killed and injured in a clan conflict north of the governorate.

The source told Shafaq News Agency that the conflict took place in Al-Nasr district, north of Dhi Qar, between two of al-Hatim clans, in which light and medium weapons were used.

The source indicated that the conflict occurred due to previous differences between the two parties, noting that it led to the death of one person and the serious injury of another.