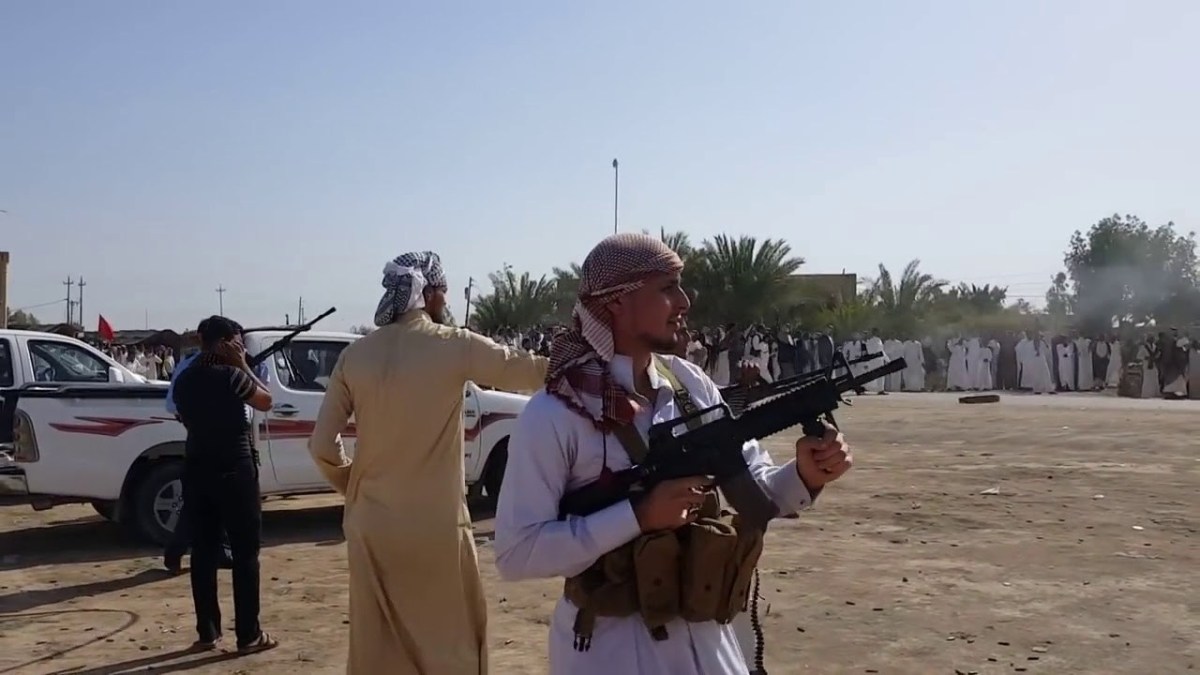 Shafaq News/ A security source in Baghdad reported that a person was injured in a clan conflict that took place east of the capital.

The source told Shafaq News Agency, "A clan conflict took place in Sector 78 in Sadr City, east of Baghdad, in which light weapons were used, and passers-by were wounded."

"The cause of the conflict is revenge for the killing of a person from one of the two parties," noting, "a security force transferred the wounded person to a nearby hospital for treatment and surrounded the place to prevent any further clashes."

Sadr City and other areas of the capital, in addition to several governorates witness clan conflicts that usually result in many casualties."