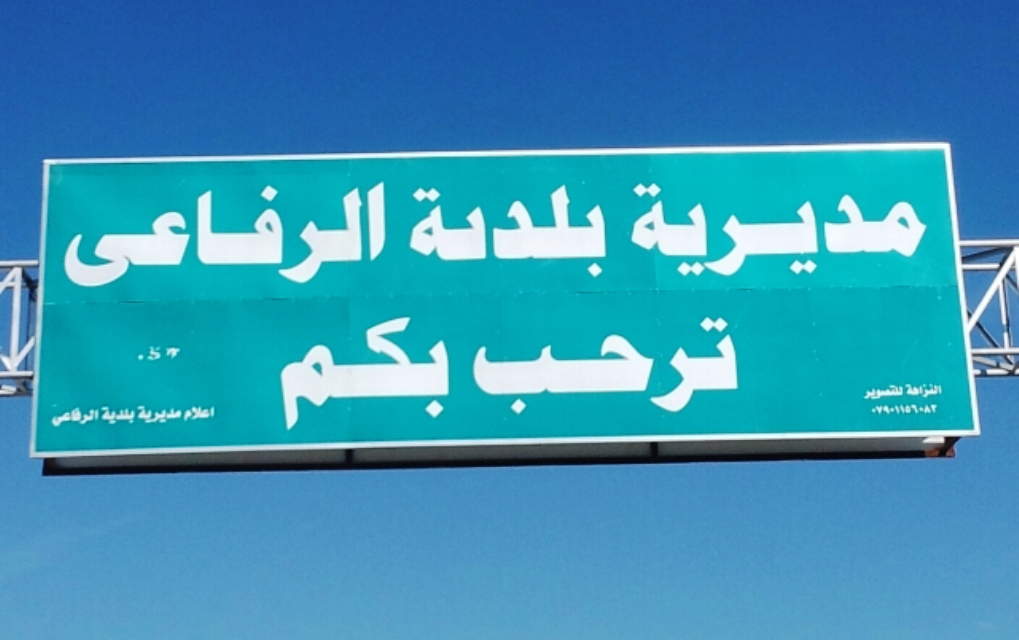 Shafaq News / One man was wounded in an armed attack on a group of citizens in Dhi Qar Governorate, southern Iraq, a source said on Saturday.

The source told Shafaq News Agency; Unidentified gunmen, riding a bicycle, carried out an armed attack on a group of citizens ,supporters to the resigned Kaimakam, Ammar al-Rikabi, near a shop in the center of Al-Rifai district, north of Dhi Qar governorate.

"The worker in the shop was wounded, while the supporters of al-Rikabi flee."

Al-Rifai district has been witnessing security and popular turmoil for several weeks, due to the issuance of the temporary governor of Dhi Qar, Abdul Ghani Al-Asadi, an order to dismiss Al-Fayyad from his post, and to appoint Ammar Al-Rikabi instead.