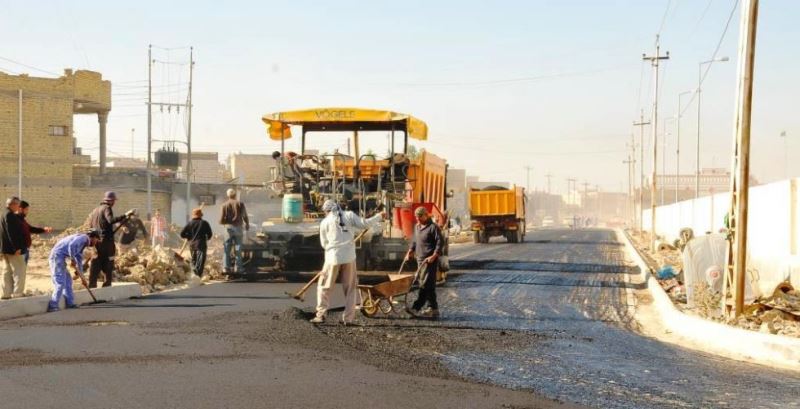 Shafaq News/ The head of Bayariq Al-Khair Parliamentary Bloc revealed on Sunday a big shift within political parties which have been granting one billion dinar in campaign financing money to each of their candidates, and called on the High Commission to apply the Assets Declaration Act and track down the source of the financing.

Al-Khalidi added, “Some candidates have carried out big projects at a cost of up to one billion dinar, such as setting up water and sanitary networks and paving roads in villages and the countryside in order to sway the balance of votes in their favor in areas within their electoral constituencies.”

He stressed, “The High Electoral Commission must demand today the application of the Assets Declaration Act and track down the source of money being spent by some political parties.”

Elections are expected to be held on October 10th of 2021, based on the vote of the Iraqi parliament during its session of January 19th 2021, amid government pledges to conduct fair elections away from the power of weapons and political money.