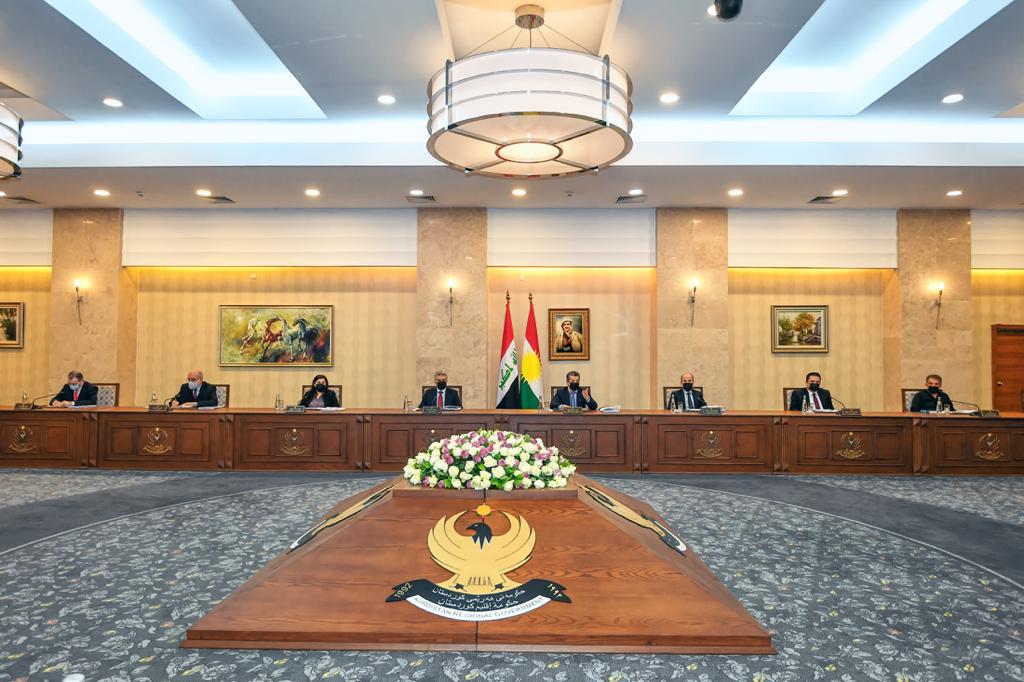 Shafaq News/ The Kurdistan Regional Government (KRG) said that the Federal Court's decision on the oil and gas law in the Region is "unconstitutional."

"This decision is unfair, unconstitutional, and against the constitutional rights and authorities of the Kurdistan Region. Therefore, it cannot be accepted." KRG said in a statement.

"The Kurdistan Regional Government will not give up the rights of the Region; therefore, we will continue talks with the federal government to reach an agreement."

"KRG will take all constitutional, legal, and judicial measures to ensure and protect contracts concluded in the oil and gas sectors." The statement concluded.

Iraq's federal court on Tuesday deemed an oil and gas law regulating the oil industry in Iraqi Kurdistan unconstitutional, according to a document seen by Shafaq News Agency.

Tuesday's court decision stated that the KRG must hand over all crude from the Kurdistan Region and neighboring areas to the Federal Government, represented by the oil ministry in Baghdad.

KRG releases its revenues from oil selling for three months