On the Chinese role in Covid-19 pandemic: The American accusations are political, Official says 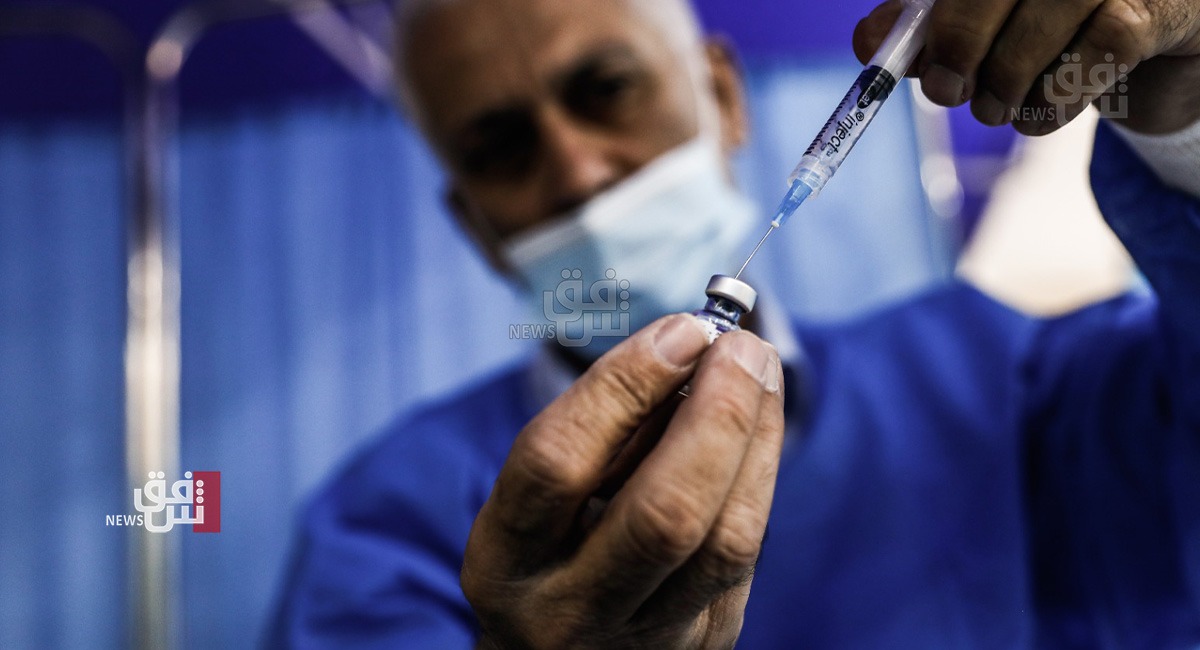 Shafaq News/ China said on Tuesday that the US accusations to China about the origin of the Covid-19 virus are political.

The Chargé d'Affaires at the Chinese Embassy in Baghdad, Jian Fangning, told Shafaq News Agency that "China has provided Iraq with five million doses of the Sinopharm vaccine for $1.5 million and has offered laboratories for the Covid-19, in addition, it has trained more than 1,000 Iraqi medical staff to handle with the virus situation."

When asked about the origin of the Virus, Fangning said, "Determining the origin of the virus is a complicated matter, and this is the scientists' specialization, but America ignored these facts, pushed the matter in a political direction, and did not find any real evidence, but rather promoted rumors and accused China."

He pointed out that "America ordered its Intelligence Service to accuse China of being the origin and spread of the virus," noting that "China rejects this because they are political accusations."

"China has cooperated, with full transparency and responsibility, with all countries in combating the pandemic, and has also coordinated with the World Health Organization to track the virus." He concluded.