On Global Forgiveness Day, foreign delegations visit the City of Ur 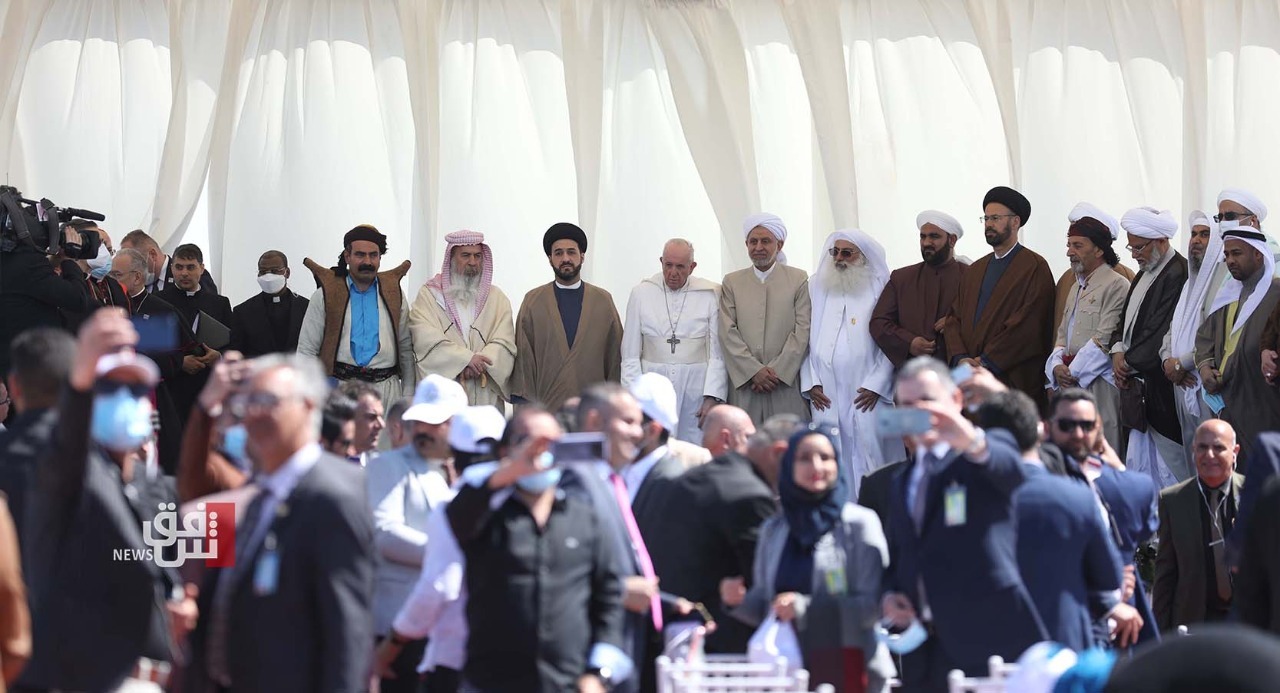 A source told Shafaq News Agency, "120 Foreign personnel representing ambassadors accompanied by national figures will make tomorrow a one-day visit to the ancient city of Ur in Dhi Qar on the anniversary of Pope Francis' visit to the city last year.

In March 2021, Pope Francis made his historic visit to Iraq, which was described as bringing hope to the country's Christian minority with a message of coexistence, forgiveness, and peace.

Ur celebrates 1st anniversary of Pope Francis's visit to Iraq