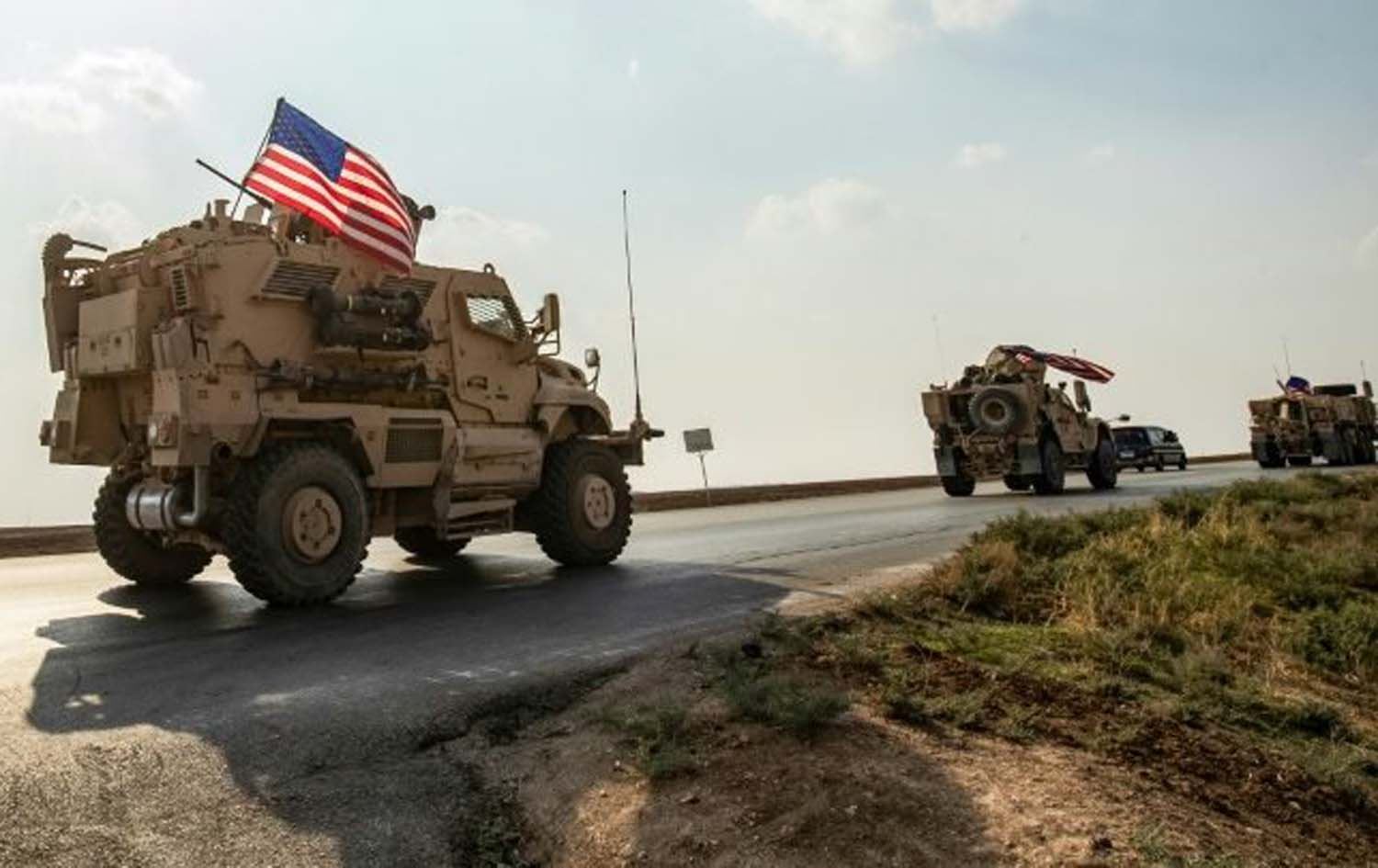 Shafaq News/ A blast from a planted explosive device hit a convoy of the US-led Global coalition south of Baghdad, a security source revealed.

The source told Shafaq News agency that a Lieutenant charged with protecting the logistics convoy was injured in the explosion that took place on al-Rashid road in al-Yusufiyah.

Observers believe that Iran-backed Iraqi factions orchestrate nearly daily attacks against the convoys of the US-led coalition in Iraq.