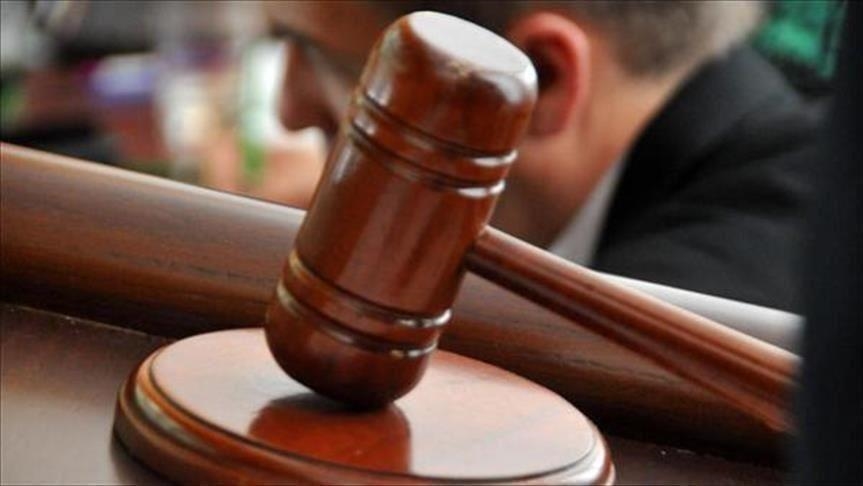 The media office of the Supreme Judicial Council said that "the defendant, a colonel of the Quick Reaction Force (QRF), appeared before the court today. The court recorded his statements on the case of al-Zaytoun in which he is charged of cracking down on demonstrators."

Shafaq News Agency correspondent in Dhi Qar said that the colonel was arrested per an arrest warrant issued in accordance with Article 409 of the Iraqi penal code for Homicide.

On February 20, Iraq's Ministry of Interior said that the defendant of the charges in the case of Mosul which was publicized by a journalist after a row with the QRF agency.