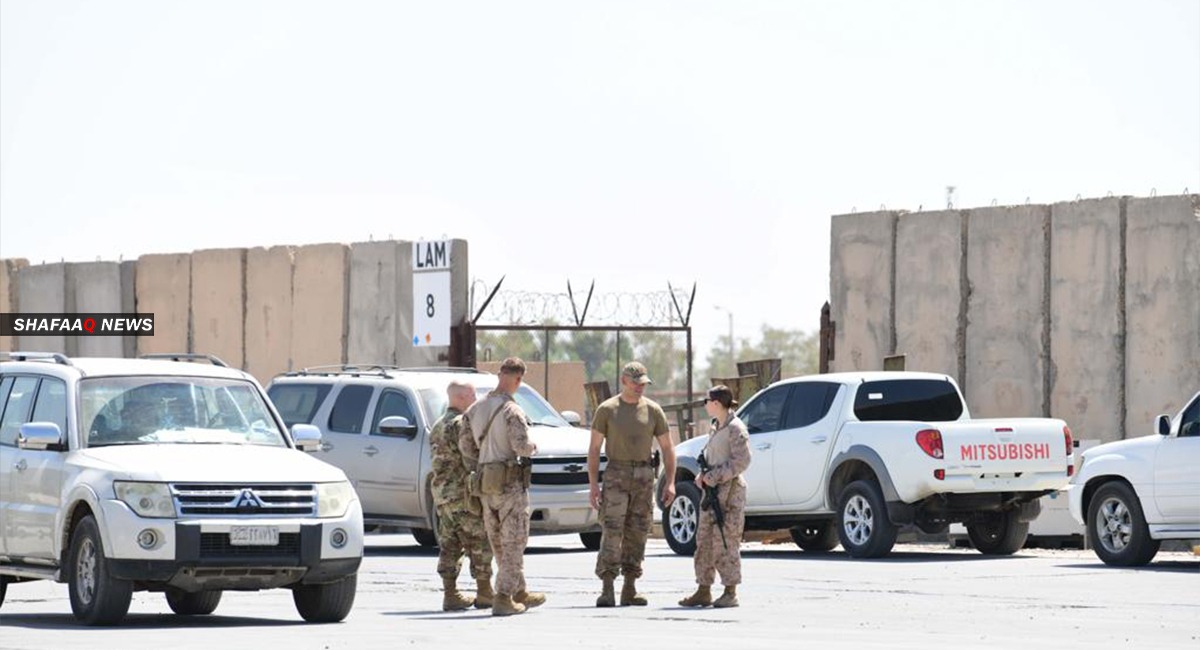 The cell said, in a statement "four Katyusha rockets landed inside Balad Air Base ... the attack caused no casualties"

Two people were injured on Saturday, in the attack on Balad Air Base in Saladin Governorate, according to a security source.

The source told Shafaq News Agency, “Katyusha rockets fired at Balad Air Force base wounding two employees in which one is an Iraqi contractor, indicating that plumes of white smoke billowed inside the Base."

Balad Air Base is an Iraqi Air Force base located about 64 kilometers north of Baghdad; it houses US-led Coalition soldiers.