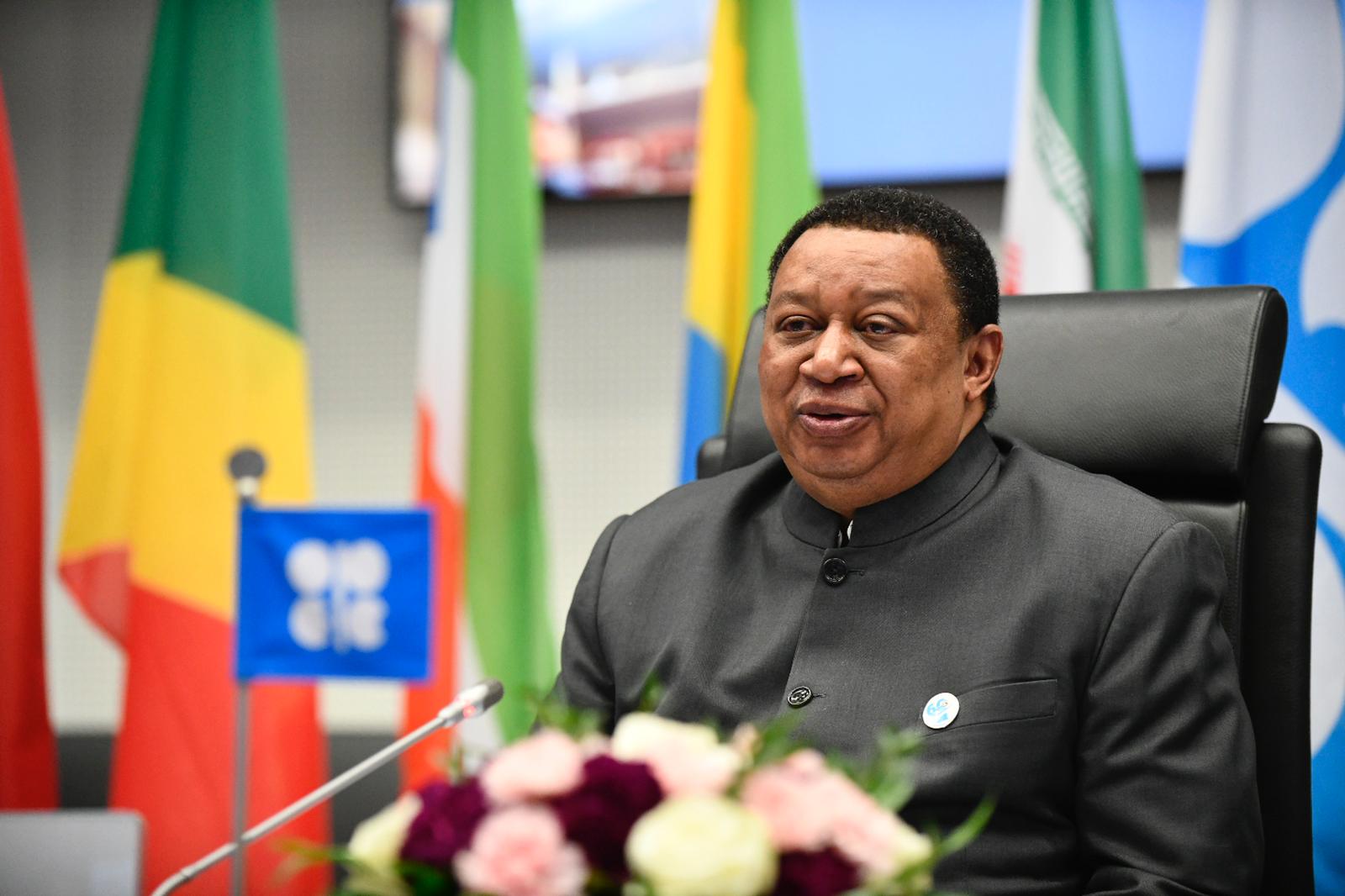 The visit, according to an OPEC statement, came "following the invitation of Ihsan Abdul-Jabbar Ismail, the country's Minister of Oil and Head of its Delegation to the Organization."

A statement by the Iraqi Ministry of Oil said that the Secretary General will hold bilateral meetings with Prime Minister Mustafa Al-Kadhimi, Minister of Oil, and other senior officials.

Iraq is one of OPEC's five Founder Members. It hosted the seminal "Baghdad Conference" between 10 and 14 September 1960 in the Al-Shaab Hall in the Bab Al-Muaatham district, which led to the establishment of the Organization.

The world's second top oil exporter has also played an instrumental role in the consultation and implementation phases of the Declaration of Cooperation between OPEC and 10 non-OPEC oil-producing countries, which was adopted on 10 December 2016.

Dozens protest the deterioration of services north of Baghdad

Takadum movement condemns the attack on its headquarters in Baghdad