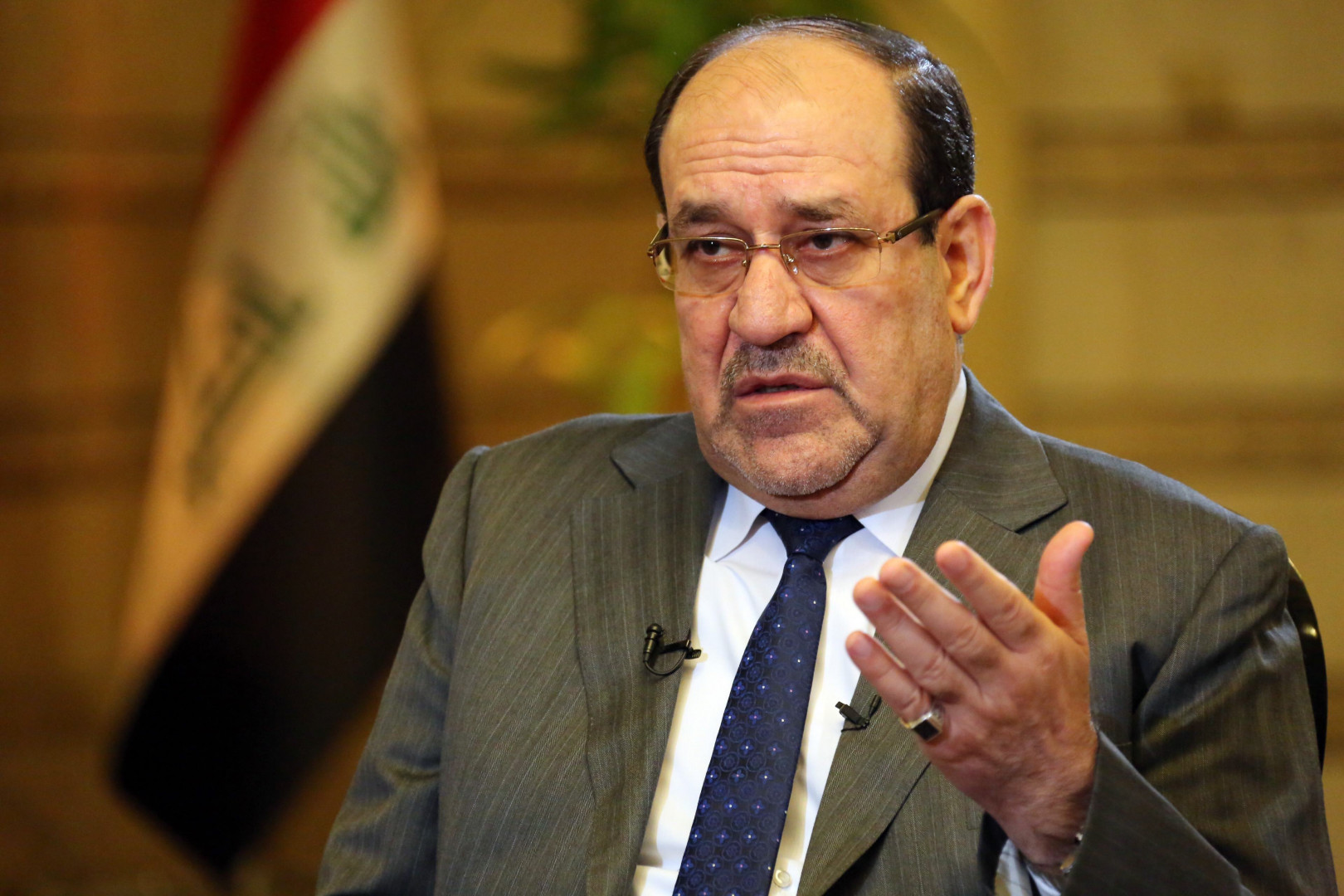 Nouri Al-Maliki; 60; is the secretary-general of the Islamic Dawa Party and was a Vice President of Iraq from 2016 to 2018.