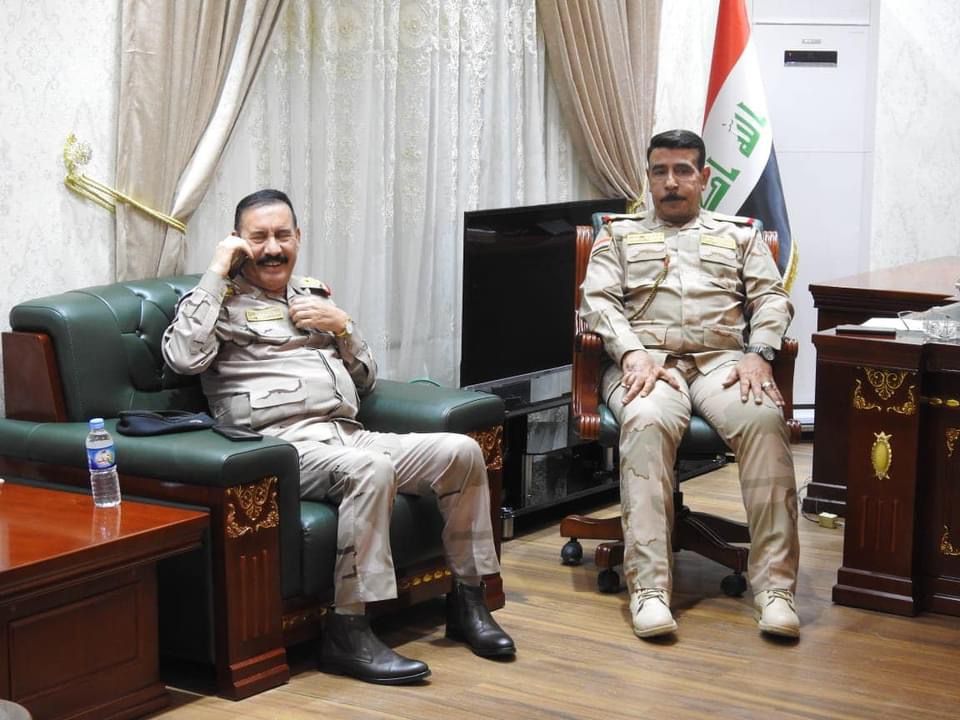 The statement quoted al-Zawbaie, "our priority is the safety and security of the governorate, respecting the citizen and preserving his dignity."

A security source told Shafaq News Agency earlier on Sunday that Major General al-Ghannam will be transferred to the Military Academy without revealing the motives.

It is noteworthy that the former commander of the governorate's operations stirred controversy last year when he opted to remove posters of the late Deputy Commander of al-Hashd al-Shaabi (Popular Mobilization Forces-PMF) Commission, Abu Mahdi al-Muhandis, from the streets of the western governorate.

Abu Mahdi al-Muhandis, along with the Qasem Soleimani (the well-known commander of the Iranian Quds Force, the Islamic Revolutionary Guard Corps' (IRGC) offshore unit), was killed in a U.S. drone attack on Baghdad's airport in January 2020.