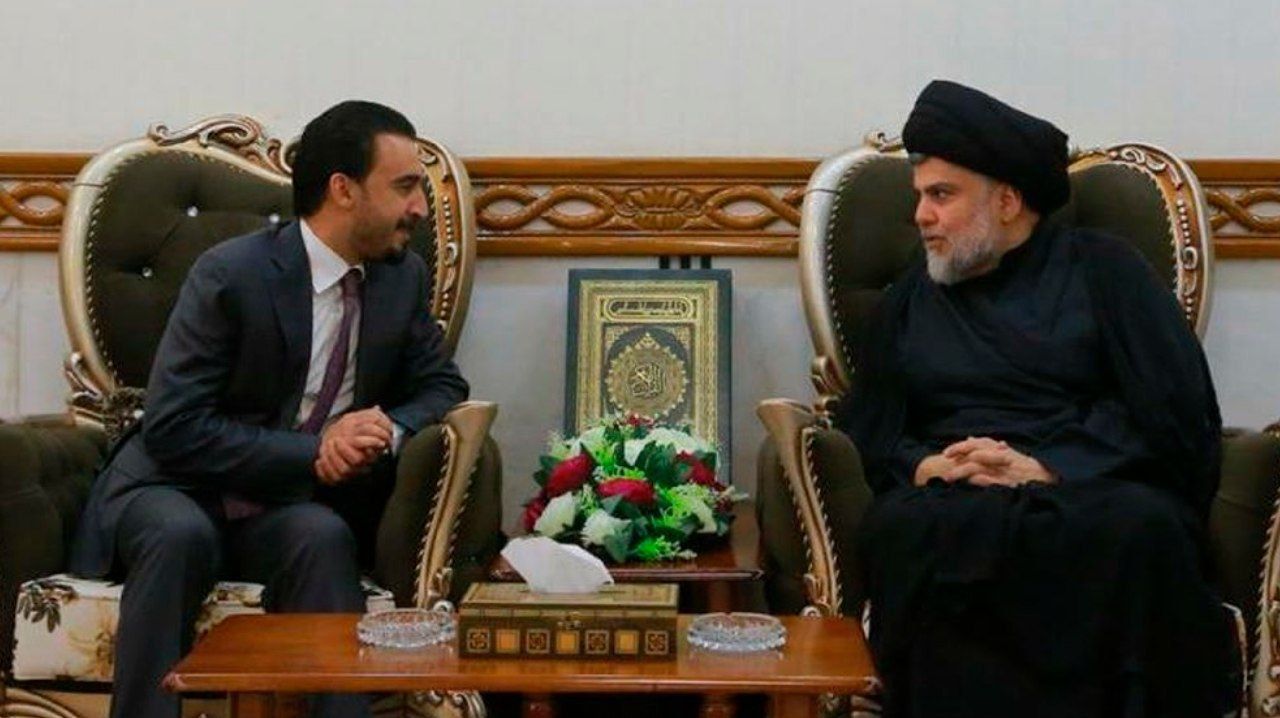 Shafaq News/ A source close to the Sadrist Movement revealed on Saturday that the next government would be shared by the winning parties in the parliamentary elections, including the Sadrist bloc, stressing that it will not be a technocratic government.

The source told Shafaq News Agency, "The personalities who will manage the ministries in the new government will be a well-known political figure, not independent nor technocrats."

The source said, "the new government will be consisted of 21 ministries and has been classified into three groups: A, B, and C."

"Group A is the four sovereign ministries: Foreign Affairs, Finance, Oil, and Electricity."

It is worth noting that according to the results of the elections, the Sadrist Movement led by Muqtada al-Sadr won 73 seats, followed by the "Progress (Takadum)" Coalition led by Muhammad al-Halbousi with 37 seats. Next, the State of Law Coalition led by former Prime Minister Nuri al-Maliki with 33 seats, then the Kurdistan Democratic Party led by Masoud Barzani with 31 seats.

The Framework and the Sadrist met frequently, but the main difference between the two sides still occurred.

In the absence of al-Maliki, the Coordination Framework to convene with the Sadrist movement

The Sadrist movement issues a statement regarding activist Ahmed al-Washah

Al-Sadr: we invited the Coordination Framework to join the government 'without al-Maliki'..they refused