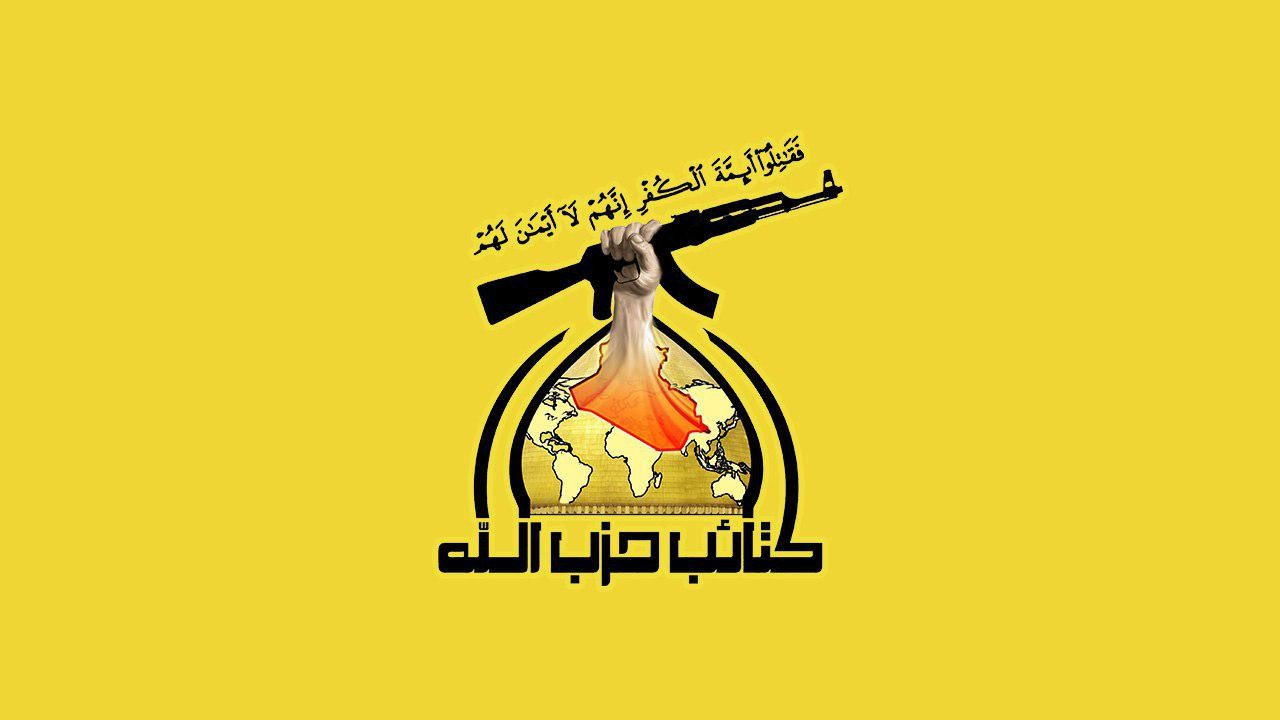 Shafaq News / Kata’ib Hezbollah has no intention to enter the US embassy in the capital, Baghdad, during today’ demonstrations. The Secretary-General of the Iraqi Kata’ib Hezbollah, Abu Hussein Al-Hamidawi, announced on Sunday

Al-Hamidawi said in a statement today, "we will not enter the embassy of evil (US embassy), and we will not overthrow this government, as there is still time."

Kata'ib Hezbollah (Hezbollah Brigades) is an Iraqi Shia paramilitary group which is part of the Popular Mobilization Forces that is supported by Iran. It has been active in the War in Iraq (2013–2017).

Kata’ib Hezbollah is officially listed as a terrorist organization by the governments the United Arab Emirates, Japan,[43] and the United States.

On Saturday, Iran-backed Iraqi commander of Asa'ib Ahl al-Haq, Qais Khazali, pledged to take revenge for the assassination of the deputy head of the Popular Mobilization Forces, Abu Mahdi al-Muhandis and the commander of the Quds Force in the Iranian Revolutionary Guard, Qassem Soleimani.

Earlier, The Head of Badr Organization Hadi al-Amiri and the leader of Asa'ib Ahl al-Haq Qais Khazali called for demonstrations in Tahrir Square in central Baghdad on the anniversary of the assassination of Qassem Soleimani and Abu Mahdi al-Muhandis.

In recent days there has been increased concern and vigilance about what Iranian-backed forces might do in the lead up to the anniversary of a Jan. 3 U.S. drone strike in Iraq that killed top Iranian general.

Washington blames Iran-backed factions for regular rocket attacks on U.S. facilities in Iraq, including near the embassy. No known Iran-backed groups have claimed responsibility.

Yahya Rahim Safavi, a top military aide to Khamenei said in a statement to the official Iranian TV, Iran wont bad things to happen until the “malignant “Trump departure, stressing “A revenge will be taken for Soleimani's assassination.”

"The Iranian armed forces are monitoring all American movements in the region, in the Mediterranean, the Sea of Oman, the Red Sea, and the Indian Ocean and even in the neighboring countries, and we are ready to respond at any time." He added