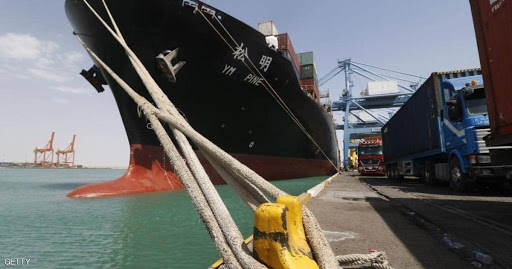 The source told Shafaq News Agency that the civil defense teams extinguished the flames that erupted in two gasoline tankers inside the port.

"The firefighting teams controlled the fire. No casualties were reported," the source said.

A security source said that the flames erupted "accidentally", indicating that the security forces rushed to the site and started an investigation into the circumstances of the incident.

Iraq exports most of its oil through its southern Gulf ports, and Umm Qasr receives imports of grain, vegetable oils, and sugar shipments that feed a country largely dependent on imported food.