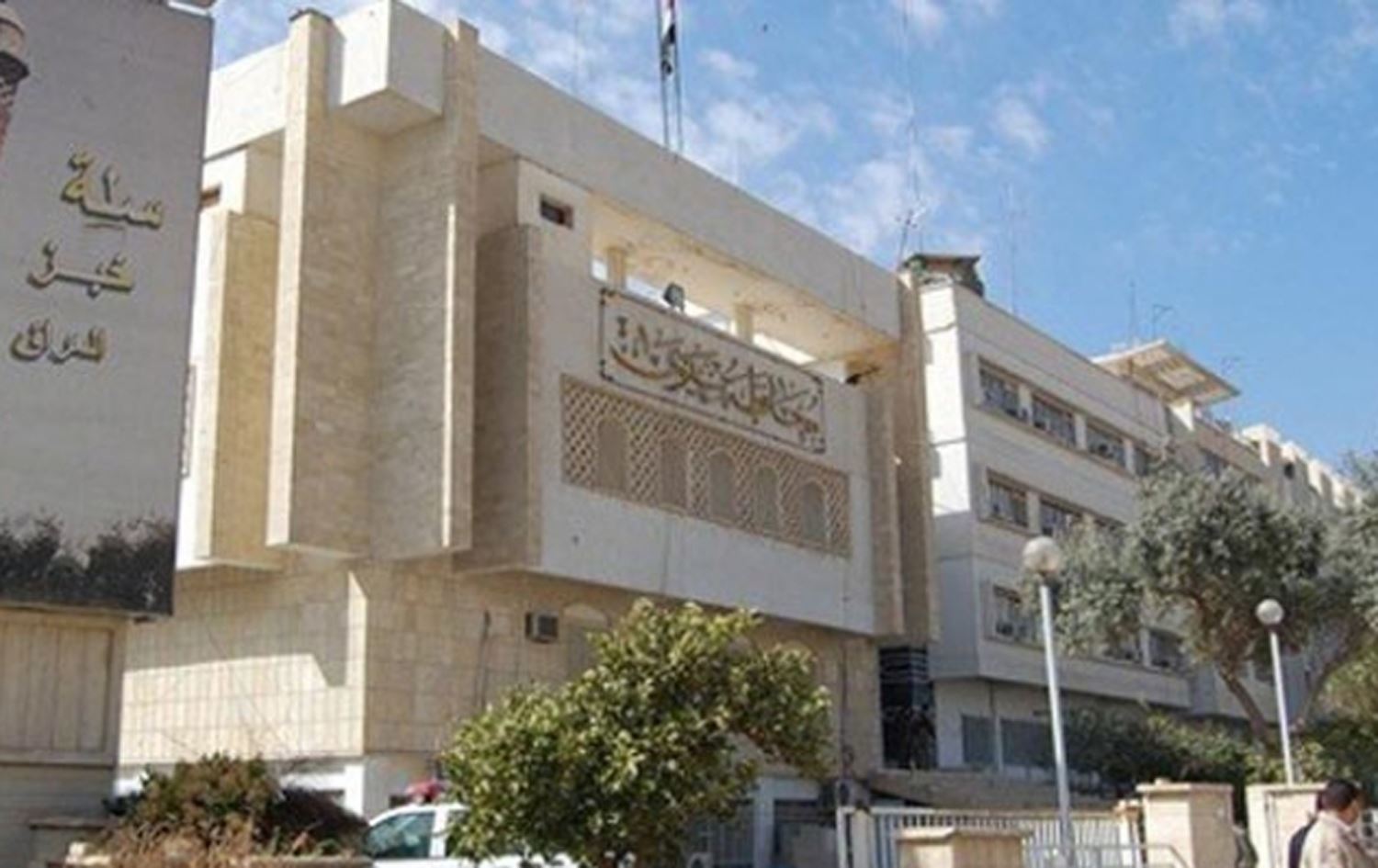 According to a document obtained by Shafaq News Agency, the First Deputy Governor of Nineveh directed the security authorities to prevent poultry flocks' entry until it is confirmed that there are no avian influenza cases inside the governorate.

The document indicated that this directive came after registering several cases in Saladin.

On Friday, Saladin Governor Ammar al-Jabr announced that about 60,000 chickens had been infected with avian influenza in Samarra.

The Ministry of Agriculture announced that the virus was contained in Saladin, calling to ban importing poultry flocks and frozen chicken.