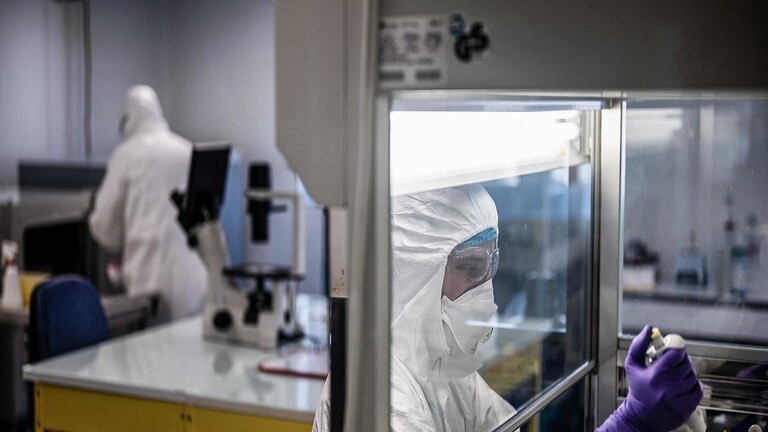 Shafaq News / A source in the Nineveh Health Directorate revealed on Friday that the Ministry of Health had issued a decision to isolate the governorate's residents coming from India.

The source told Shafaq News agency that the Directorate does not have quarantine centers for those coming from India.

The source added, "A major disagreement occurred between the Crisis Cell and the Nineveh Health Directorate over the quarantine center, after the latter wanted it to be a hospital south of Mosul", pointing out, "The Governor refused this proposition and ordered to find another place."

In order to know all the details, Shafaq News Agency correspondent contacted the Head of Nineveh's health Directorate, Falah Al-Taie.

Al-Taie said in an interview with Shafaq News Agency that the Health Directorate does not know where to put people coming from India, as hospitals are full of COVID-19 patients.

"The Directorate has only one place, which is in Al-Salam Hospital, although it can only accommodate 30 people," noting, "the place is not suitable at all, but we are forced to use it after the governor refused to use a hospital in Hammam Al-Alil."

Al-Taie said that people coming from India "are a time bomb", adding that the coming days will be difficult.