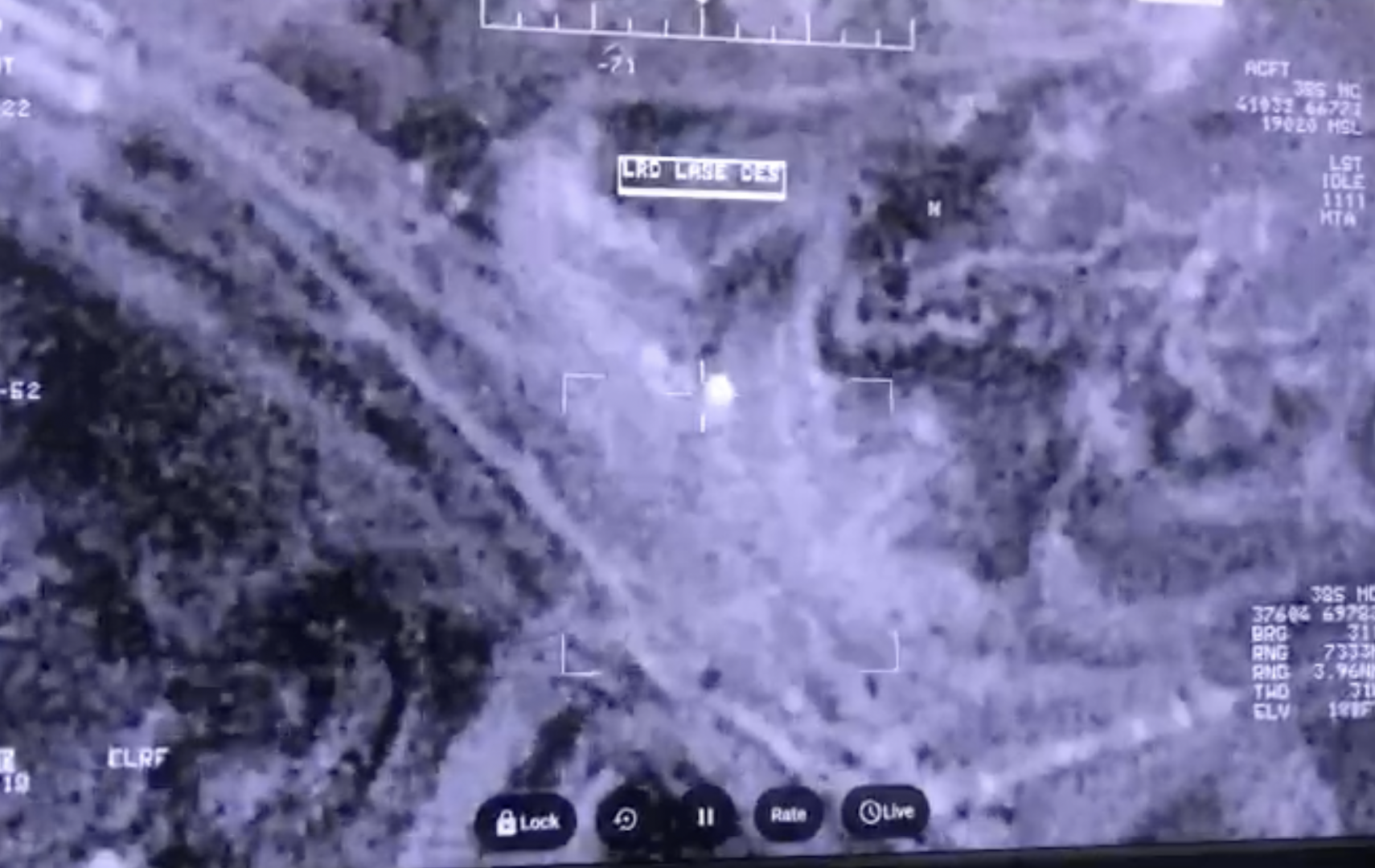 Shafaq News/ Ongoing military operation in northeast Diyala resulted in killing nine ISIS militants involved in an attack on a headquarters of the Iraqi army in al-Udhaim basin earlier this month, the Security Media Cell (SMC) said on Saturday.

SMC said that the National Security Agency (NSA) was able to determine the exact location of the militant group that waged the brazen attack on the army headquarters in al-Udhaim on January 21.

In coordination with the Joint Operations Command (JOC) of the Iraqi army, the Iraqi airforces' F-16 carried out a series of three airstrikes, killing nine terrorists.

The operation is still underway, according to SMC.

On January 21, gunmen from the Islamic State extremist group attacked an army barracks in al-Udhaim mountainous area in northeast Diyala, killing ten soldiers and an officer as they slept.