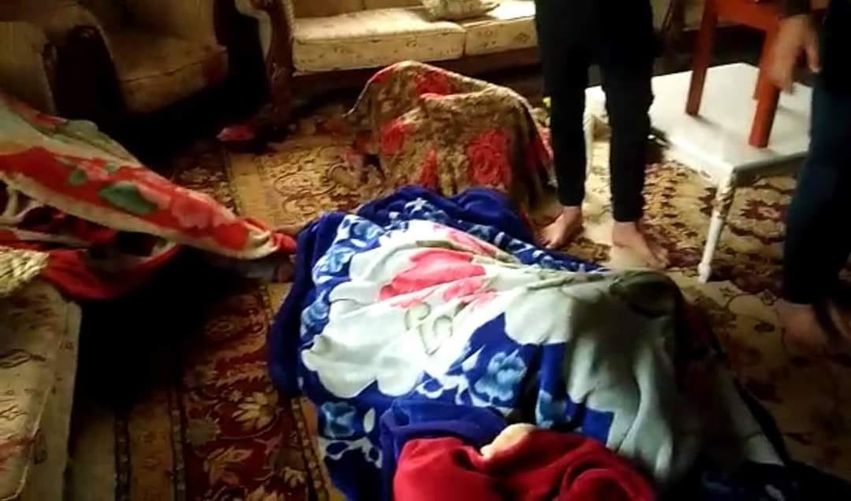 Shafaq News / Shafaq News / The Iraqi Security Media Cell announced on Friday that six individuals, including two women, were killed and wounded in a "terrorist" attack in Tikrit, the center of Saladin Governorate.

The Cell said in a statement, "an armed terrorist gang killed a family of four men and two women in the same house."

According to the statement, "the competent authorities in Saladin began the investigations to reveal the circumstances of the heinous crime that took place at midnight in the village of Al-Bu Dor, Al-Owainat, in the city of Tikrit."

For its part, The Kaimakam of Tikrit, Omar Al-Shindah revealed on Friday details of the massacre of Albu Dor village which killed a whole family.

Al-Shindah said in an interview with Shafaq News Agency, “according to eyewitnesses, Masked gunmen in military uniform stormed three houses in the village of Albu Dor today at dawn killing seven people including women and children and wounding one another. "

"Preliminary investigations confirmed that the incident is a terrorist act, in which ISIS operatives stand behind, … investigations are continuing,…the security forces have taken strict measures in all areas south of Tikrit." .

Clashes between the tribal mobilization and ISIS terrorists in Tikrit

Local official killed in an explosion in Tikrit

Three PMF members were wounded in an attack southeast of Tikrit