New targeting of the US-coalition in Iraq 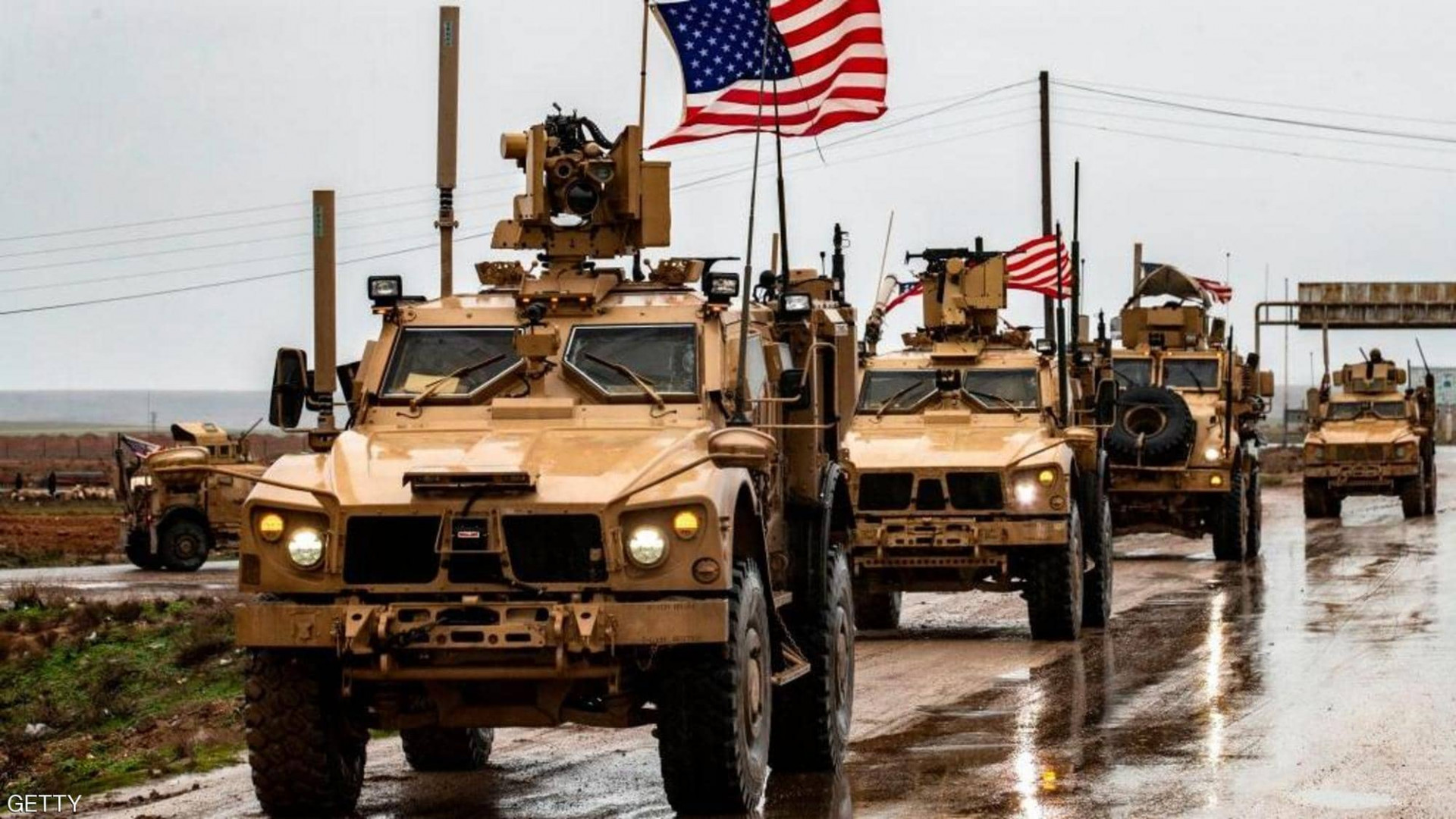 Shafaq News / an explosive device had exploded on Saturday on a convoy of supplies for the international coalition in southern Iraq.

A security source told Shafaq News agency, "An explosive device, planted by unidentified persons, exploded on a convoy carrying logistical supplies for the international coalition on the highway between Basra and Dhi Qar governorates."

This attack is the seventh in about a month. The first attack, on July 11, was the most violent, as unidentified gunmen set fire to 3 trucks belonging to the US-coalition carrying logistical equipment and military vehicles in Al-Diwaniyah Governorate, in the south of the country.

To date, no one has claimed responsibility for the attacks, and the authorities have not arrested anyone.

Armed factions, including the Iraqi Kata’ib Hezbollah had threatened to target US forces in Iraq if they comply with the Iraqi parliament’s decision to end the military presence in the country.

On January 5, the Iraqi parliament voted by majority to end the foreign military presence on the country's territory, following the assassination of the Iranian Quds Force commander, Qassem Soleimani, accompanied by the deputy head of Al-Hashd Al-Shaabi, Abu Mahdi Al-Muhandis in an American air strike near Baghdad International Airport.