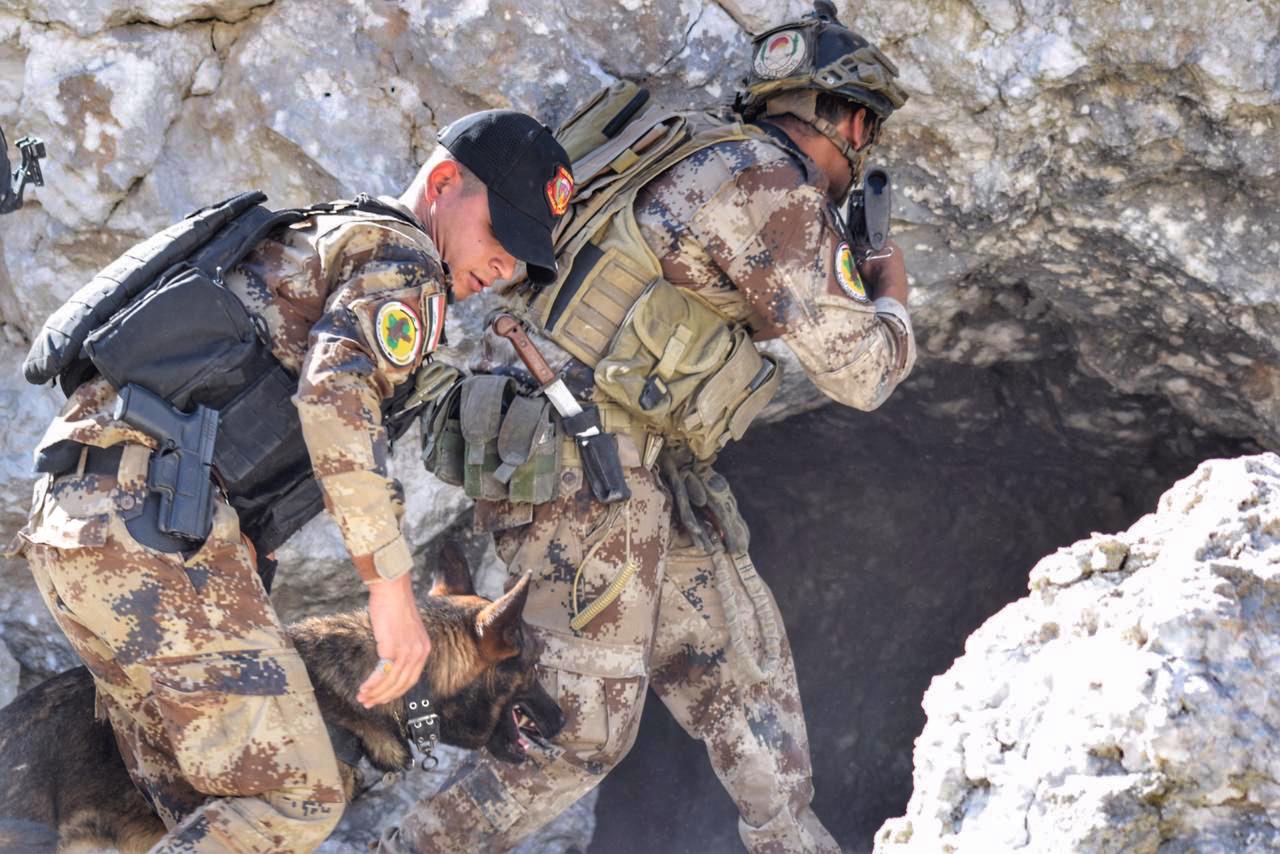 Shafaq News/ Security authorities devised new plans for the military operations in the north of Baghdad, spokesperson to the Commander-in-Chief of the Armed forces, Major General Yahya Rasool, said on Wednesday.

In a statement issued earlier today, Rasool said that the military operations to track the ISIS sleeping cells al-Tarmiyah are underway, but "the duration of the operations is a prerogative of the command."

"New plans are now in force in al-Tarmiyah: controlling the field, enforcing the units in charge, and pursuing the sleeping cells of ISIS."

Al-Tarmiyah district, north of Baghdad, is one of the few hotbeds of ISIS operatives in the vicinity of the Iraqi capital. The terrorists continue to wage sporadic attacks in the district and sometimes inside Baghdad.